The tensions between the cryptocurrency giant Ripple (XRP) and the US Securities and Exchange Commission (SEC) escalate. Ripple requires the financial regulator to provide details of the so-called “Howey test”, which classified XRP as a security. 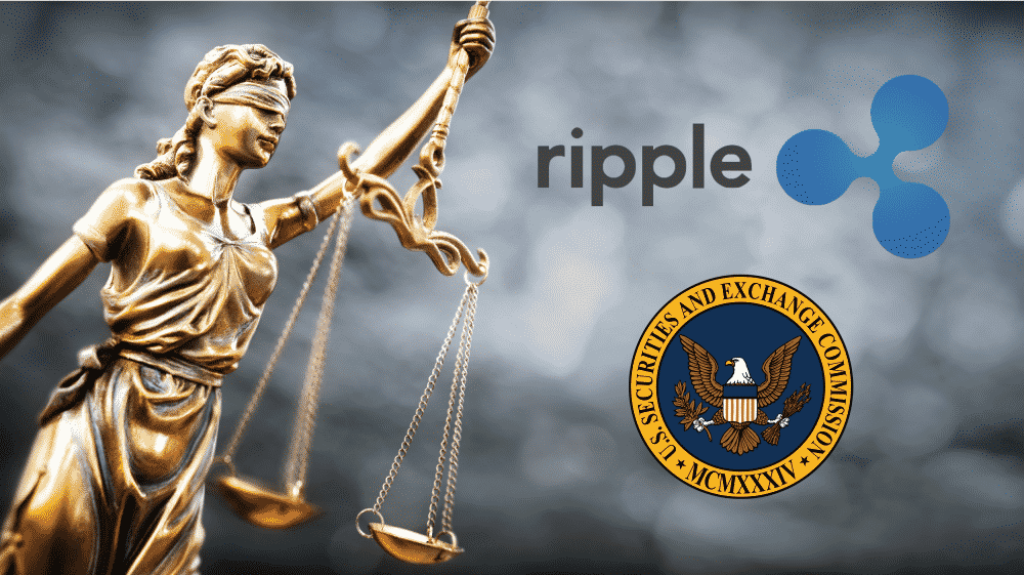 Ripple requires the US Securities and Exchange Commission to provide details of the Howey test they conducted before labeling XRP a security. The cryptocurrency giant assures, they have been trying to get the answer for a long time, but the commission constantly evades answering. To clarify the issue, XRP appealed to the court with a request to oblige the SEC to disclose the requested information.

Ripple wants to make the US Securities and Exchange Commission unveil the process of conducting the Howey test. “The SEC has refused to provide this information, contending that Defendants are seeking irrelevant information,” the company said. Chris Larsen, the co-founder of Ripple, was one of those who initiated the appeal, while Brad Garlinghouse, the CEO of Ripple Labs, refused to be a part of it.

The Howey test is a test developed by the US Supreme Court to determine whether a transaction has the characteristics of an ”investment contract”. If the test gives a positive result, then the transactions in question are considered securities transactions and must be performed in compliance with certain information disclosure and registration requirements stipulated in the Federal Securities Act of 1933 and the Securities Exchange Act of 1934.

According to one of the Howey test provisions, an asset is considered a security if a person is led to expect profits solely from the efforts of the promoter or a third party. It was this wording that made Ripple ask the SEC to identify all the terms of contract that it claims created an expectation of profits for XRP purchasers.

If XRP is a test-proved security, then it would be reasonable for the SEC to show evidence that Ripple investors expected to make a profit, relying solely on the company’s efforts aimed at pumping coins. The Securities and Exchange Commission claims that, “Ripple has engaged in efforts that led XRP purchasers to reasonably expect profit based on Ripple’s efforts.”

What about the shares?

Another point is, Ripple wants the SEC to make a binding statement on whether it claims that XRP holders held some share of Ripple. This is also one of the key elements of the Howey test, so Ripple wants the financial regulator to clearly indicate its stance.

“If, as Defendants believe, there is no evidence that XRP holders had any expectation of any future right to payments from Ripple, the SEC must affirmatively state this in a form that can be used at trial,” Ripple representatives said.

The SEC, in turn, claims that this information is not relevant to the case.

The SEC against Ripple is one of the most loud proceedings, which is closely followed by many crypto enthusiasts. If the US Securities and Exchange Commission truly believes that XRP is a security and the Howey test proved it, they should have provided the defendant with the evidence long ago. By now, the SEC appears shady.