Invesco managers on why Bitcoin (BTC) ETF was pulled

Invesco, an independent investment management company, dropped its attempts to launch an ETF linked to Bitcoin futures in the US. This happened just a month ago, exactly a day before a competing product by ProShares began trading. Ever wondered why? Well, its executives just revealed real reasons behind the pull. 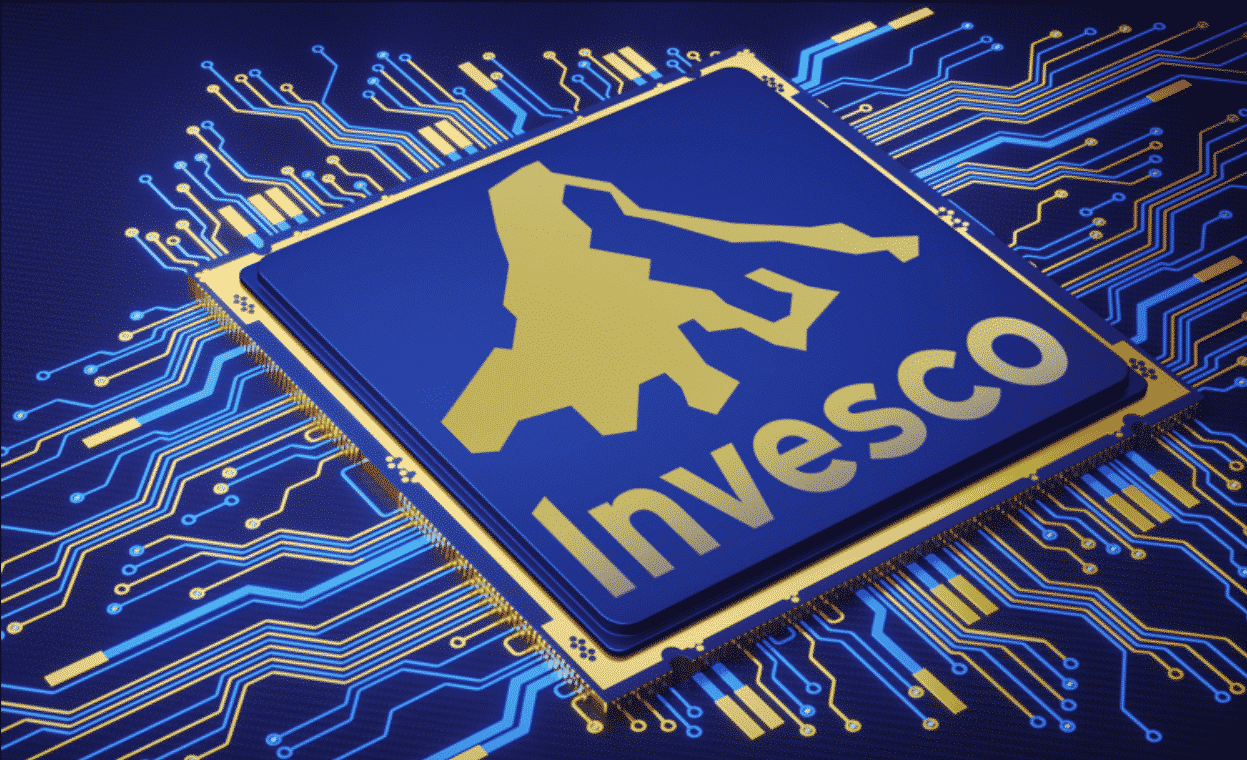 It’s actually quite simple. The fund’s representative stated that financial regulation proposed by the US Securities and Exchange Commission (SEC) will eventually result in the fund becoming too expensive for investors.

Invesco’s concern stems from the fact that the agency plans to only permit ETFs with 100% exposure to BTC futures.

She added that Invesco had previously expected that SEC would allow a mix of futures, swaps, physical Bitcoin, ETFs and private funds.

Judging from others’ Bitcoin futures ETF experiences, most ETFs couldn’t show the same result as ProShares’ one did, only scoring a couple of millions of dollars.

There was another cause for Invesco to back off. The futures curve for BTC often slopes up, forming a contango; such a chart means a fund will inevitably incur a loss once it rolls a front-month contract into a longer-dated one.

“The more we investigated the market and the space, the more we came to realise there are better ways of providing this particular exposure instead of going ahead and giving investors something that was not aligned with what they expect from Invesco,” Palia said. “We ran a number of simulations and the cost of rolling the futures, produced a drag of 60-80 basis points a month. We are talking about some big numbers, 5-10 per cent annualised.”

Liquidity in the futures market seems to be too dangerous at the moment.

“We really thought long and hard before pulling this filing. It was easier to say ‘yes’ and see how it goes than ‘no’ and explain the decision. We had to make this hard choice and own the decision. I would do the same again,” Paglia concluded.

Invesco’s asset manager has revealed the reasons behind the unexpected cancellation of Invesco’s ETF application just a month ago.