An emailed reply from the US Securities and Exchange Commission has been recently leaked. It mentions a claim that the commission has never made any statements on Ethereum’s status, even though there’s a 2018 speech on whether Ethereum and Bitcoin (BTC) are securities or not by William Hinman, the former director of the SEC’s division of corporation finance, still available on the commission’s website. The crypto community came together to publicly condemn the agency’s remarks. 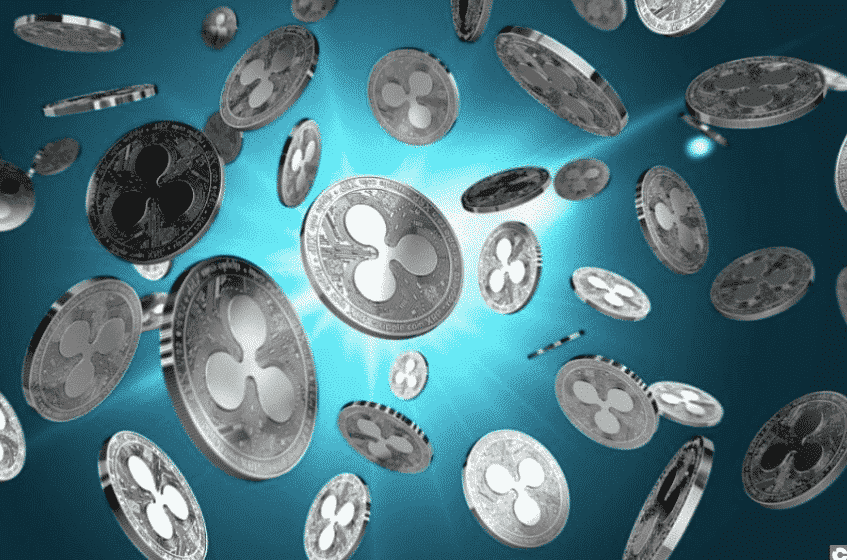 According to the screenshot, the SEC claims to have never determined whether Ethereum is a security or not. The leaked email was a reply to one of the most controversial questions in the XRP case, “Should Ethereum be considered a security?”

It’s evident that Ripple (XRP) and Ethereum are similar in their design and functionality. However, Ripple Labs continues to remain the target for SEC’s lawyers while Ethereum Foundation hasn’t been hit with any lawsuits.

The former SEC commissioner Grundfest has previously commented on the matter.

The commision has been making quite questionable comments as of late. For example, after getting backlash during the DPP dispute, the SEC has continued to assert its “privileged documents” stance, therefore trying to hide important evidence from the public eye.

The mentioned evidence includes two documents related to the SEC’s meetings with law firms, as well as an email trail concerning discussions with a third party who was ordered by the SEC to analyse digital assets under the framework set forth in Hinman’s June 14, 2018, speech.

Based on this news, a reasonable inference can be drawn that the commission has knowingly allowed for Ethereum to be traded on the market freely but charging Ripple Labs with a lawsuit, saying that the company violated security laws.