Bitcoin (BTC) Taproot to be activated in 3 days

In just a few days, on 16th November, the BTC network will see the largest update in the last ten years — Taproot. 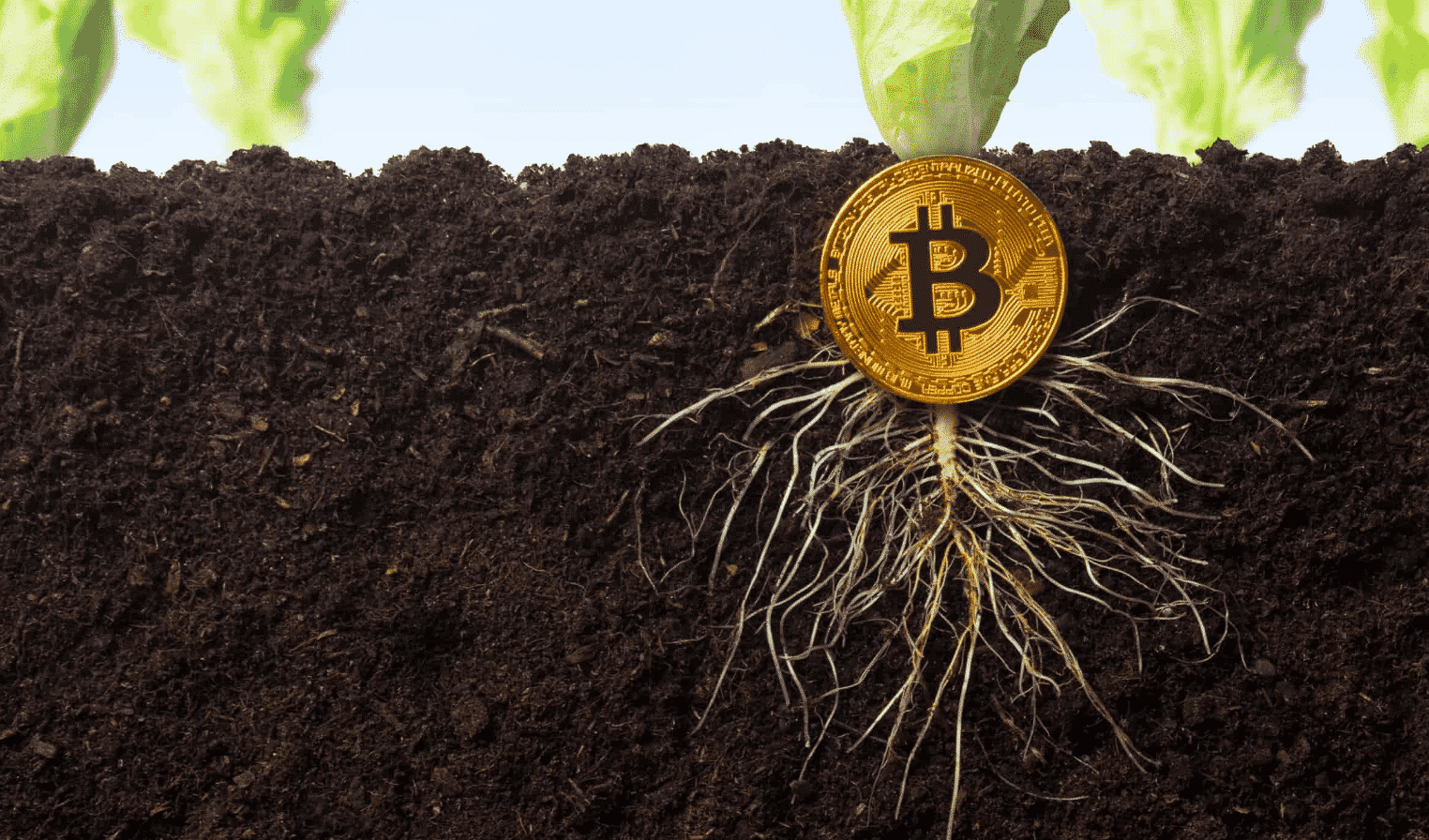 The Taproot upgrade is using Schnorr signatures together with P2SH and MAST (Merkelised Abstract Syntax Tree) to make the Bitcoin network more private and secure. Also, the upgrade will allow for programmable scripts, which will be similar to smart contracts that have been a key feature of the Ethereum network.

The first attempt to integrate Taproot was made five months ago, back in June, but then the community spoke out against the update and it was postponed.

Even today, not everyone agrees with the need to launch Taproot. Edward Snowden, a former employee of the National Security Agency (NSA) and the Central Intelligence Agency (CIA) of the United States, spoke out strongly against the update. On 8th May, Snowden posted a number of tweets where he expressed his opinion on the issue. Most of the developers involved in maintaining the Bitcoin network didn’t support his opinion.