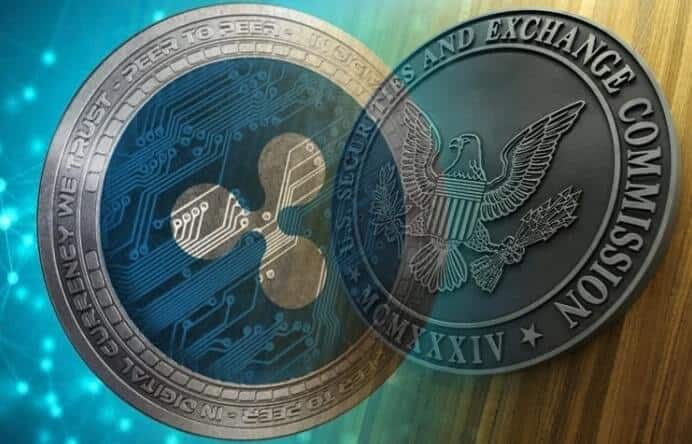 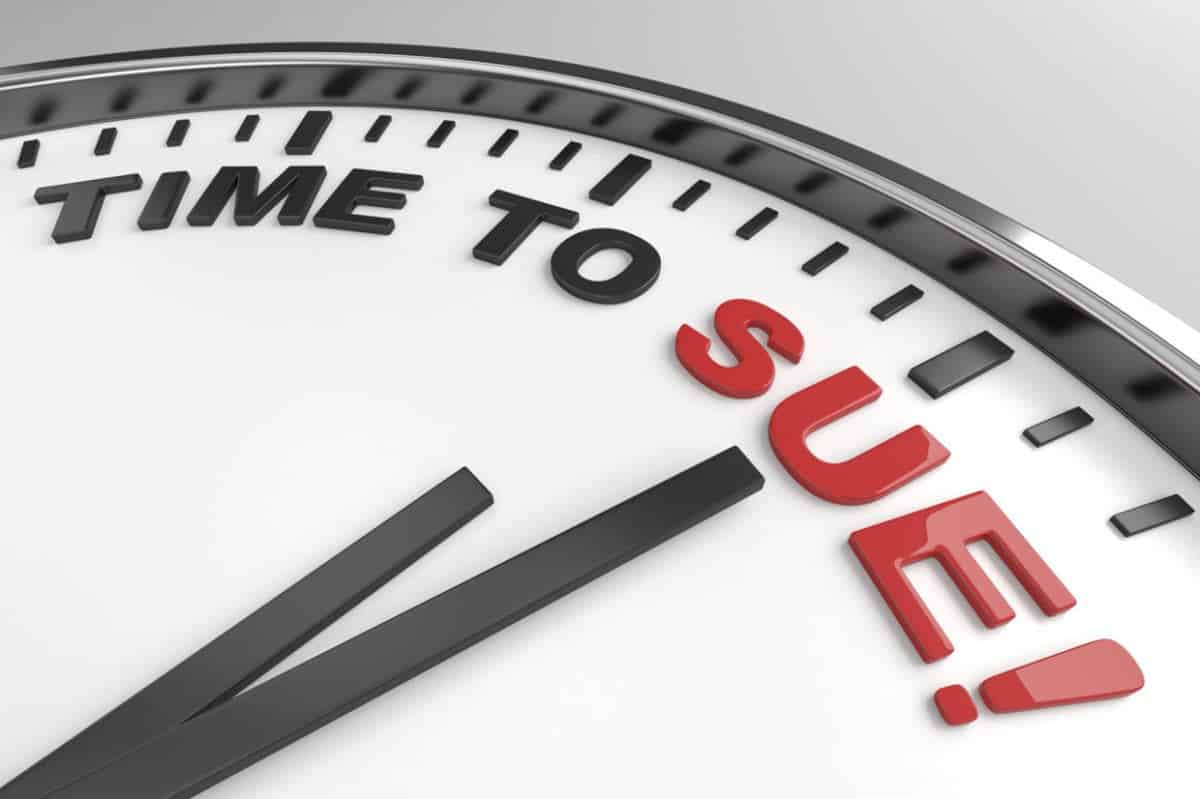 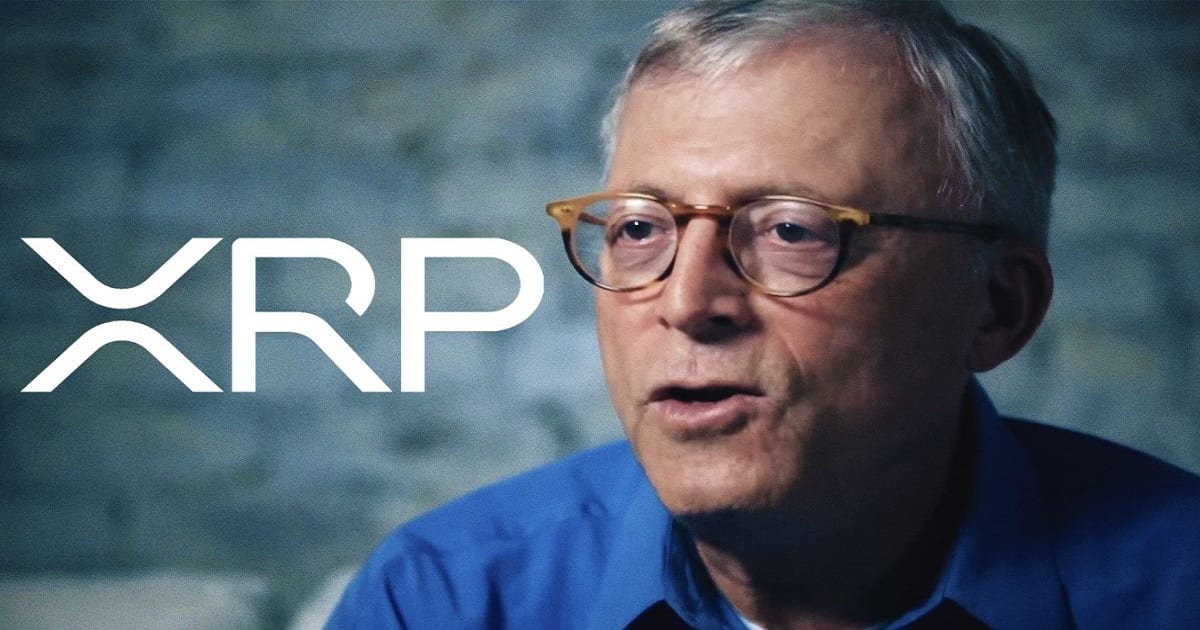 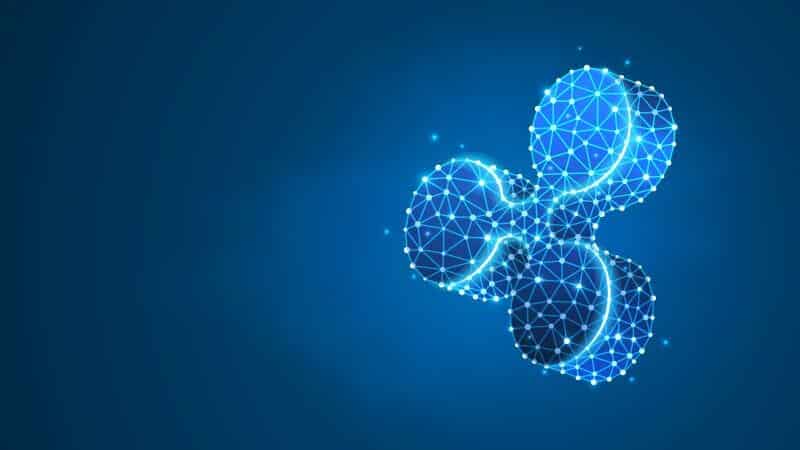 Ripple VS SEC: XRP strikes back