What Is Bitcoin Core: The Original Wallet Created By Satoshi Nakamoto

If you’ve been informing yourself about Bitcoin mining, you’ve certainly heard of Bitcoin Core. The open source software was first released in 2009 by Satoshi Nakamoto, the creator of BTC, under the name ‘Bitcoin Qt’. According to data collected in 2016, almost 90% of miners used the Bitcoin Core client rather than an alternate software. What is Bitcoin Core for? You’ll find the answers to all your questions and many more below! 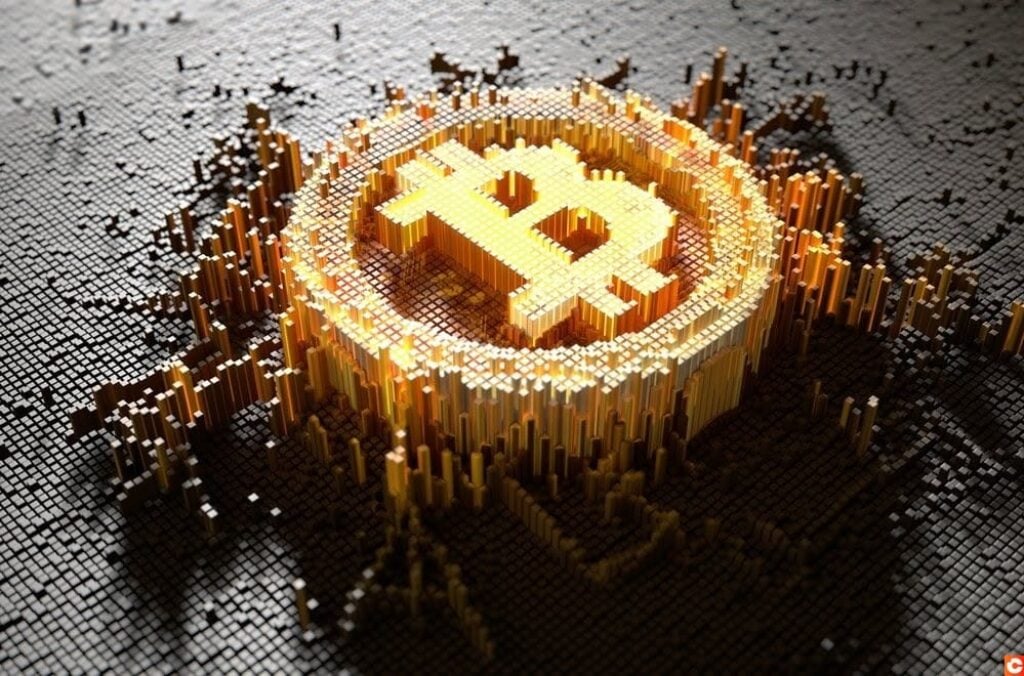 Bitcoin Core is a Bitcoin client software in the same way MultiBit, Electrum and Bitcoin wallet are. Its USP is that it is the official and original BTC client software, released at the same time as Bitcoin in 2009 by the very creator of BTC. Today, it is used by thousands of people who continually contribute to its network.

In fact, Bitcoin Core allows Bitcoin users to access the Bitcoin network and verify transactions too, making the computers on which it is installed nodes of the network.

Since its first release, it has been the subject of several upgrades by its community. For example there was an update which integrated the ‘Segwit’ protocol, which made it possible to make transactions outside the Bitcoin blockchain, reducing the level of the blockchain’s saturation.

For those who would like to see what Bitcoin Core looks like, you can download it for free from Bitcoin.org. You can even contribute to it if you’re a developer, like any authentic open source software.

The icing on the blockchain cake is that Bitcoin Core also includes a wallet. Let us tell you more below.

Bitcoin Core: The BTC client software with an integrated wallet

Even though Bitcoin Core is BTC client software, it also includes a wallet to store BTC and only BTC. It is a secure solution against the theft and freezing of your Bitcoin by third parties (even if you are not responsible for the security of your cryptocurrency).

It is important to remember that it cannot work independently of the Bitcoin Core client software.  If you are interested in creating a Bitcoin Core account for storing your BTC, follow the guide below.

In this section, we will guide you through the process of creating a Bitcoin Core account.

What do you need to get started?

In order to open your Bitcoin Core account you need to:

…and you’re done! You can now start using your wallet. To send BTC to the wallet, simply click on “file” then “receiving addresses”.

It is at this point it’s important to remember to be vigilant in order to keep your wallet safe. For example, you should:

Making sure you follow these tips is essential, also getting used to using the wallet in general is useful. If you’re tempted to actively participate in the Bitcoin ecosystem, all you have to do is leave your computer on all the time and leave port 8333 open.