The story of Bitconnect, world's biggest crypto scam yet 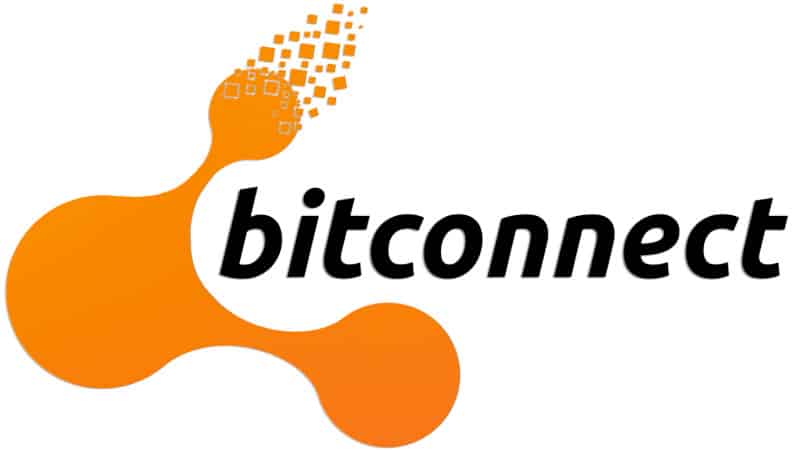 It wasn’t the only scam ever pulled off in the industry, but it’s probably the one that got the most buzz and became a famous meme, especially the video of an enthusiastic investor singing “Hey Hey Hey” on stage.

Bitconnect didn’t invent anything new by creating a classic Ponzi scheme where new money was used to pay previous investors or reimburse those who wanted their money back.

The company was founded in 2016 and promised its investors impressively high returns, arguing that it was possible thanks to blockchain technology. And so, many investors saw a good opportunity to make a quick buck and invested in the scheme.

The company shut down in January 2018 when the whole scam came to light. The project was powered by a BCC token that was worth $0.17 in January 2017, only to rise to over $460 at the end of December 2017, shortly before the scandal. The BCC token then fell sharply, hitting $0 today, taking everything away from those who failed to sell on time.

Now, crypto investors regularly use the term “Bitconnected” to say they have lost their money investing in questionable projects that were almost certain to be a scam.

Some also use Bitconnect as a name for new shady projects presented on forums, implying that those are scams and should be avoided at all costs.

Bitconnect wasn’t the only big crypto scam in history, but it is arguably the most iconic one. There were numerous signs that it was a scam, but most of the people who’d bought into it preferred to turn a blind eye to the warnings of more experienced crypto investors, paving the way for Bitconnect’s huge success.

Bitconnect is arguably the most talked-about cryptocurrency scam. Many people warned amateur investors to stay away from this project, but some of them didn’t want to listen, blinded by the amazing yields promised by the project.

It’s always important not to invest in a project that sounds too good to be true. If you encounter one that does, then it’s a 100% scam. Keep your assets safe, and always invest with care.