The Ultimate Guide To Litecoin

Litecoin is seen by some as an improved version of Bitcoin. Launched in 2011 by Charlie Lee, the cryptocurrency aimed to become a genuine means of daily payment for its users and just like its competitors, it relies on blockchain technology to achieve this. So what makes Litecoin different from the rest? 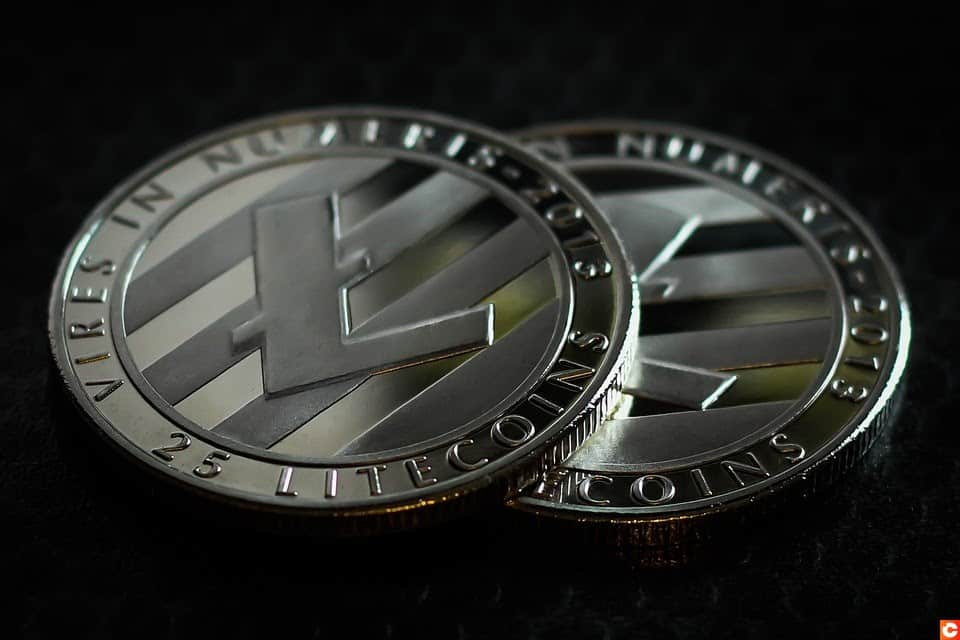 Cryptocurrency is an electronic money and an alternative to traditional currencies.  Cryptocurrency is also virtual, meaning that it is not available in the form of coins or notes and therefore cannot be used in conjunction with a credit card or cheques.

What is a blockchain?

Blockchain technology is a collection of blocks that guarantees the security and traceability of cryptocurrencies. The blockchain is a huge digital database, where anything that is written cannot be erased or changed.

Modifying a block immediately causes all other blocks in the chain to be affected. In addition, the decentralised architecture prevents data loss, as all blocks are replicated on every node (computer) in the network.

Control is ensured by all those involved in the blockchain. Developers improve the network, miners intervene as network nodes to validate transactions. Nodes contribute their computing power and storage to the blockchain, in return they are rewarded in cryptocurrency.

Litecoin is a cryptocurrency developed from Bitcoin blockchain technology. If Bitcoin is intended to be a store of value like gold, Litecoin is designed to be used daily like a true digital money.

The virtual currency, with the famous trading symbol LTC, enables instant peer-to-peer payments anywhere around the world at low cost. Each LTC is divided into a millionth of a litecoin, that unit is called a litoshi.

Did you know that the Litecoin foundation now offers a debit card? The Litecoin BlackCard allows you to spend your cryptocurrency online and in store, and was launched in partnership with Ternio and Bibox.

Litecoin’s history and how it works

Just like with every cryptocurrency, Litecoin has unique features. What are they? Let’s first look at Litecoin’s history so we can better understand how it works.

Litecoin was officially created on 7th October 2011 by Charlie Lee, a former computer scientist and employee of Google and Coinbase. The Litecoin code comes from a modification of the Bitcoin code. In fact, the network node operating software works just as well to mine Litecoin as it does Bitcoin.

Since April 2017, the promotion of Litecoin has been led by the 111 North Bridge Road Singapore foundation. Under its management, it successfully had Litecoin’s exchange rate added to the Bloomberg Terminal on 15th December of the same year, and since July 2018, the cryptocurrency has featured on Google’s currency conversion tool.

Did you know? In July 2019 Litecoin became the official cryptocurrency of the Miami Dolphins (an American football franchise). More specifically it meant that fans could buy their lottery tickets with LTC.

Despite its successes Litecoin nevertheless underwent its first fork on 18th February 2018. The split created a new cryptocurrency called Litecoin Cash and was led by a group of independent developers who are members of the Litecoin Foundation. Litecoin Cash does not use the same hashing algorithm as Litecoin (SCrypt), instead opting for SHA-256, which led Lee to publicly announce that it was not a hard fork.

What are Litecoin’s principles?

Lee’s goal was to establish an alternative to traditional currencies, which could be used on a daily basis for users. In order to make instant payments around the world, Litecoin makes an improvement on Bitcoin by eliminating certain shortcomings, in particular the poor speed of the transaction validation process.

Litecoin uses a different hashing algorithm from Bitcoin, multiplying the speed of transaction validation processing by four times. While Bitcoin validates a block every ten minutes, Litecoin generates one every two and a half.

Good to know: In 2017, the Litecoin network adopted the Segwit technology update to reduce the amount of data required and reduce the block size limits.

Key points on how Litecoin works:

Where and how to buy and store litecoins?

There are many ways to buy Litecoin, the best ways are in this handy guide here.

Remember, it is strongly recommended not to leave your litecoins on an exchange platform. For security reasons, it is best to place any cryptocurrencies in a wallet. More details here.

The advantages of buying Litecoin

Compared to other cryptocurrencies, investing in Litecoin is good idea because:

The risks of buying Litecoin

Buying Litecoins is not without risk as:

Among the thousands of cryptocurrencies that exist, Litecoin is one of the virtual currencies that offer the most guarantees. While buying Litecoin is not without risk, its scarcity, performance of its blockchain, evolution of the project and the institutional recognition make it, in theory, an interesting cryptocurrency to be involved in.