WHAT IS BITCOIN (BTC)? 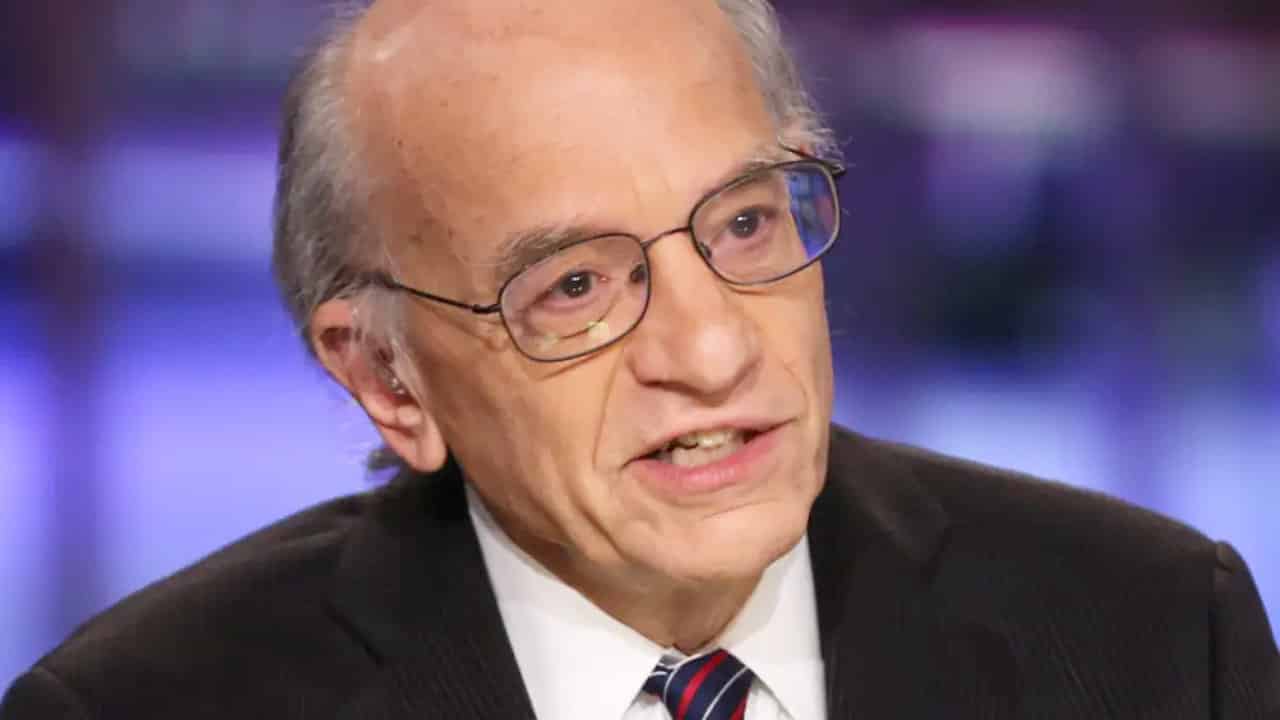 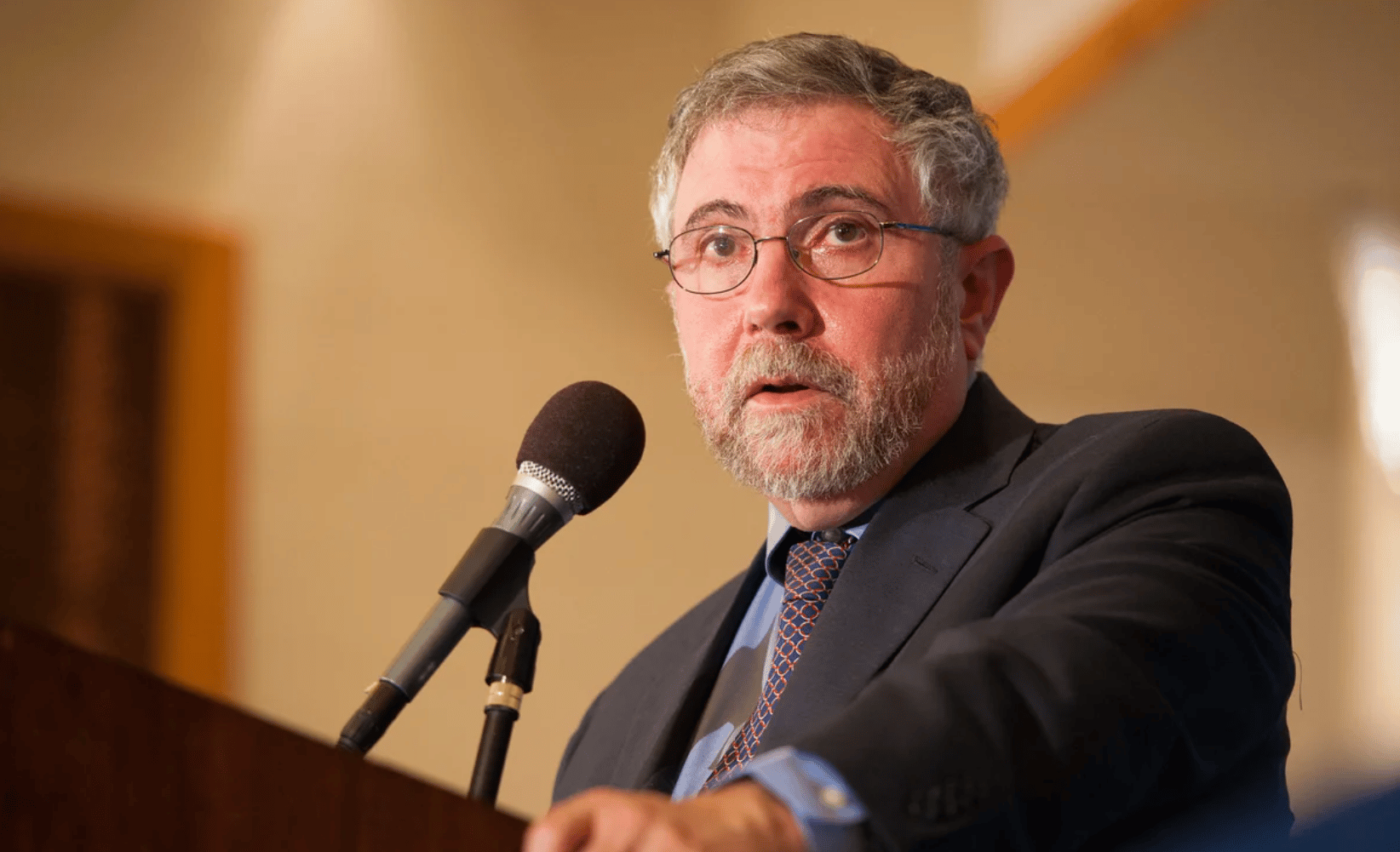 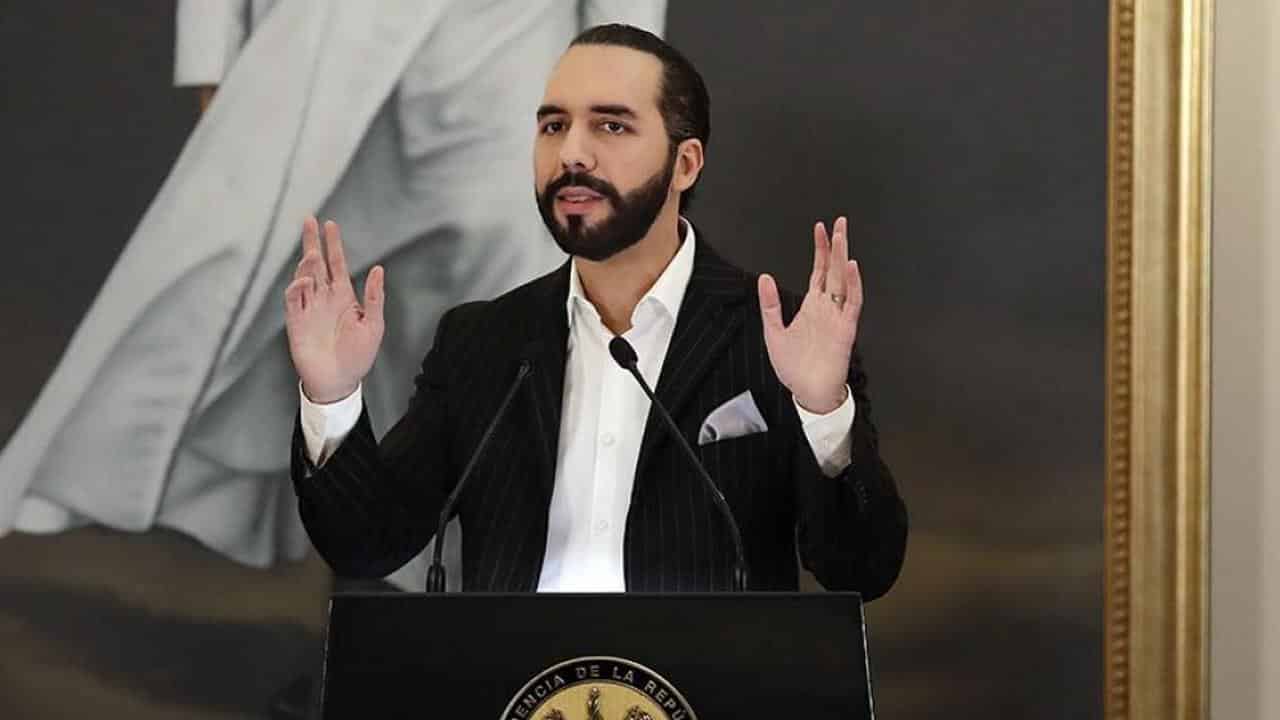 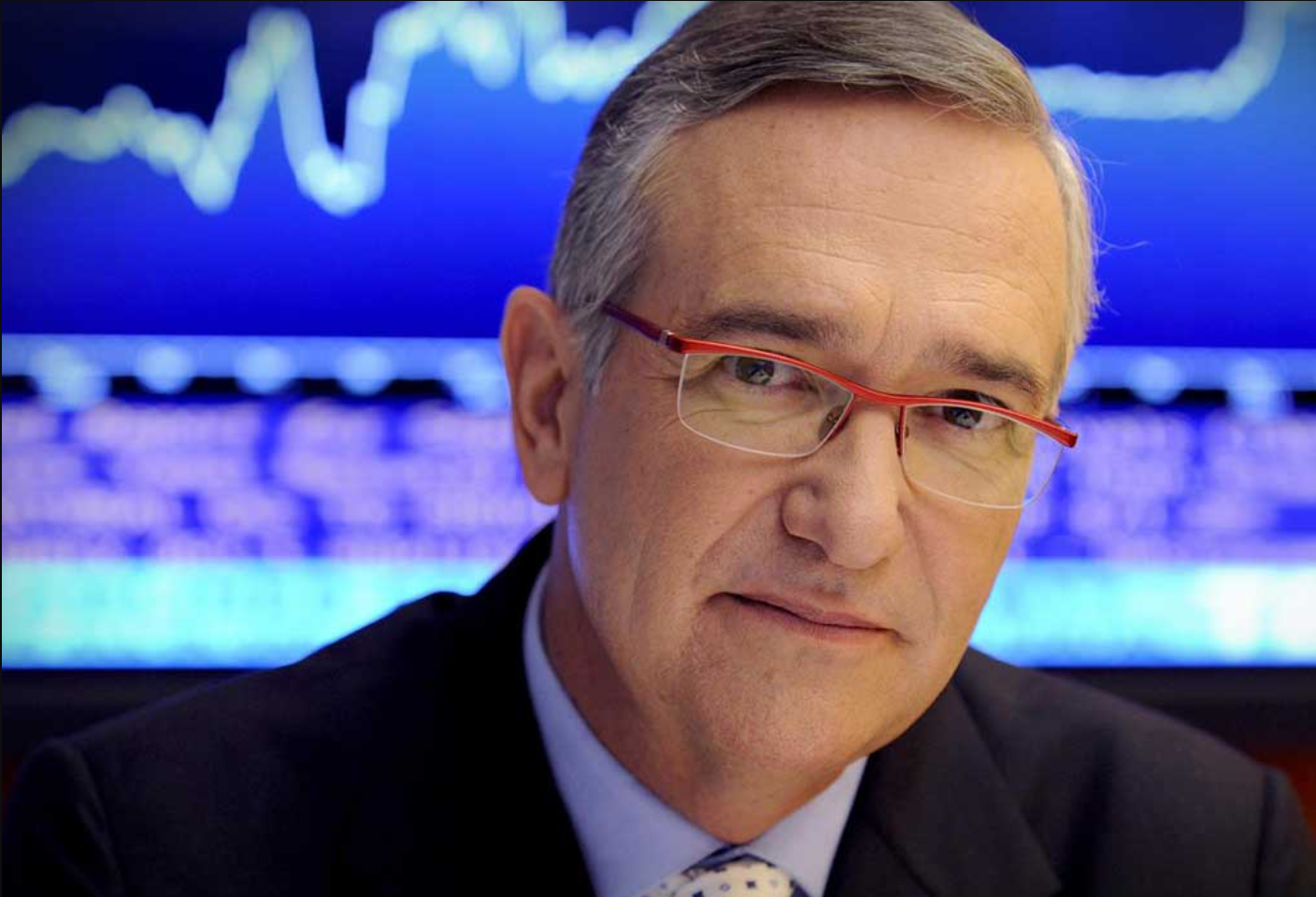 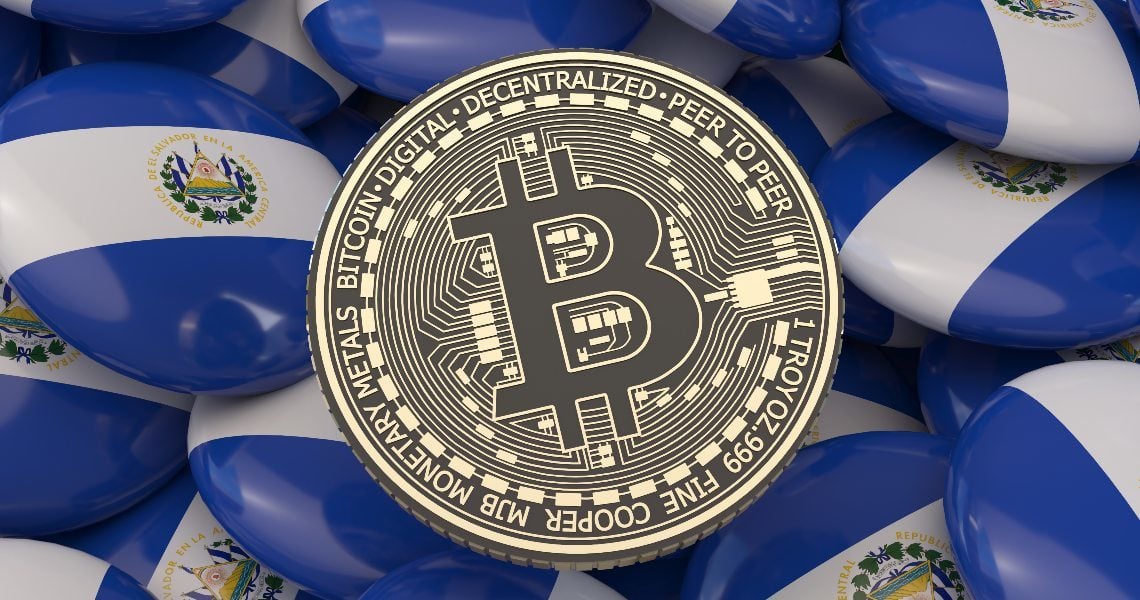