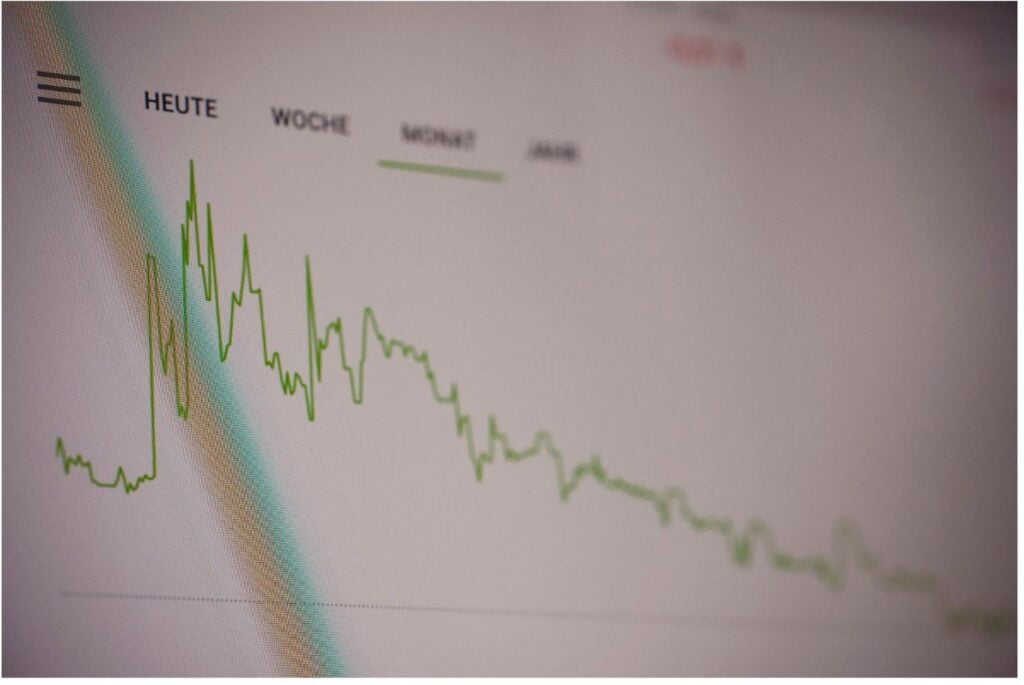 Photo by Markus Spiske on Unsplash

What Is Futures Trading?

The price differential would be settled in cash in the investor’s account, with no physical product exchanged.

Furthermore, according to TokenInsight research, the annual trading volume for futures last year was around $57 trillion, accounting for more than half of the total cryptocurrency trading volume. In addition, traders can also enter a speculative short position if they believe the underlying asset price will fall. If the price drops, the trader will enter an offset position to close the contract. Again, the net difference would be settled at the contract’s expiration. An investor would profit if the underlying asset’s price was lower than the contract price and lose if the current price was higher than the contract price.

As the popular saying goes, “ liquidity is king.” The liquidity of the digital tokens offered by the trading platform is the key reference point for cryptocurrency traders when assessing the quality of futures trading. The greater the depth of the trading platform’s futures products, the narrower the spread, the more seamless the transaction, and the lower the trading cost. The most important aspect is that, in the event of significant fluctuations in the crypto market, products with greater depth are far less likely to be accidentally liquidated.

According to a study that compared the contract liquidity depth indicators of trading platforms such as Binance, Bybit, MEXC, OKX, Huobi, and Bitget, as well as the futures trading of the top 50 crypto tokens by market value, the leading three platforms in terms of depth performance are MEXC, Bitget, and Binance. Using Bitcoin as an example, the futures trading depth of BTC USDT on MEXC increased from $60 million in early August to $100 million from August 4 to September 1, the highest percentage increase in that period across multiple exchanges.

Deep liquidity helps protect users from liquidations/irregularities in prices whenever there’s a massive dump, usually occurring during the bear market. Futures is an integral aspect of cryptocurrency trading. These are some things to check out before trading in a volatile market such as this for asset security and safety.