Who owns 14M ICON tokens (ICX) mined due to a bug?

A cryptocurrency lover who took advantage of a bug in the ICON protocol to mine ICX can file a lawsuit to protect his rights in line with the decision of the federal court of California. 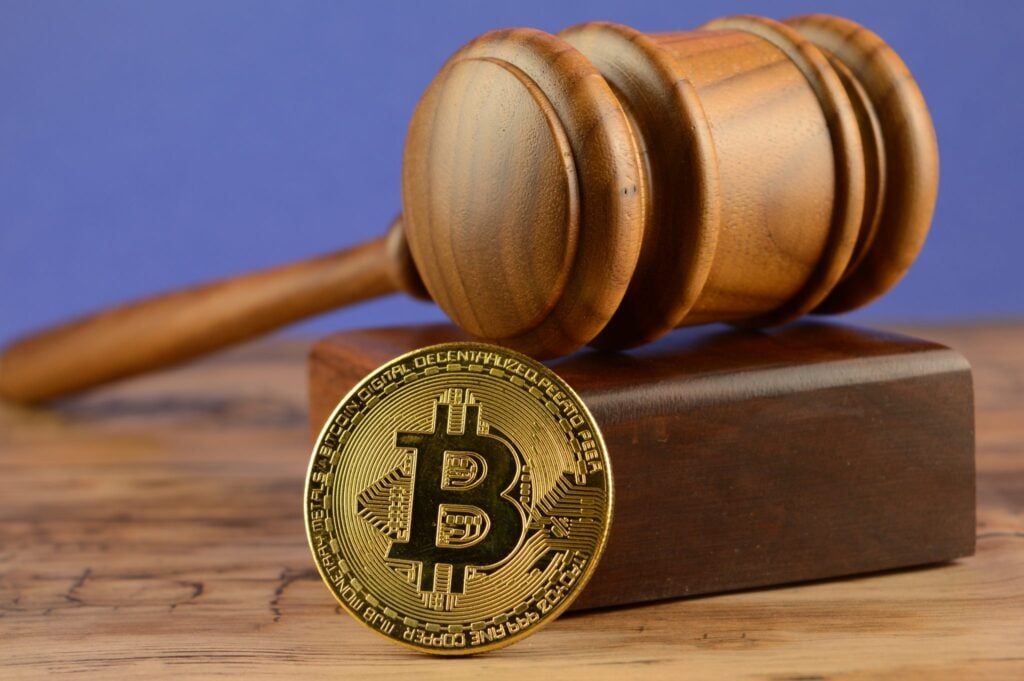 The plaintiff’s not guilty

Dailydrolls.com reports that on Monday, 9th August, US District Judge William H. Orrick stated that the case raises new questions concerning digital property. He added that the plaintiff, Mark Shin, had every reason to disagree with the ICON Foundation’s decision to freeze his crypto asset accounts after he exploited the flawed code.

According to court filings, Shin discovered an error in the ICON Network code after the software update in August 2020. Trying to switch staked tokens, Shin found that 25,000 new ICX tokens appeared on his account.

At first, he thought that it was a fault of a “visual error in the wallet software”, so he tried to repeat the procedure and became 25,000 ICX tokens richer again.

The only free cheese is in the mousetrap

The code defect allowed Shin to create 14 million ICX tokens, the cost of which at that time was about $7.8 million (~£5.64 million). He then transferred most of these tokens to the cryptocurrency exchanges Kraken and Binance.

According to the court’s decision, Shin admitted that “the authors and developers of the [software update] may not have intended for the network proposal to behave as it did,” but claimed that he was the new legal owner of the tokens, since these code modifications had been adopted by the company.

However, ICON disagreed with this and demanded that Binance and Kraken freeze his accounts, claiming that he had attacked the community. The court agreed with the plaintiff’s claims of attainable token possession rights and allowed the case to proceed.

Ted Normand of Roche Freedman who represents Shin in court, added that this case calls into question the statements about the decentralization of some networks: “If you’re a DeFi company issuing assets… You can’t have a decentralised ecosystem only when it’s convenient.”

The appearance of cryptocurrencies on the market has generated a lot of new legal aspects that humanity has yet to face. Many of these issues are still regulated by the generally accepted moral rules. Therefore, the outcome of the case will largely depend on the human factor.