What is Gridcoin (GRC), the crypto of science?

It all started with a little message to TheCoinTribune’s contact page (which I invite you to go and fill with ideas for contributions, comments, death threats and other expressions of misplaced affection, if you feel like it): “I think you’re not talking about promising but unknown cryptocurrencies (as Bitcoin was in its early days). I’d like to talk to you about Gridcoin, a crypto that is worth only 40 satoshis, but that distinguishes itself by rewarding scientific volunteer computing (regarding coronavirus, for example) performed on the BOINC platform (the descendant of [email protected]).” 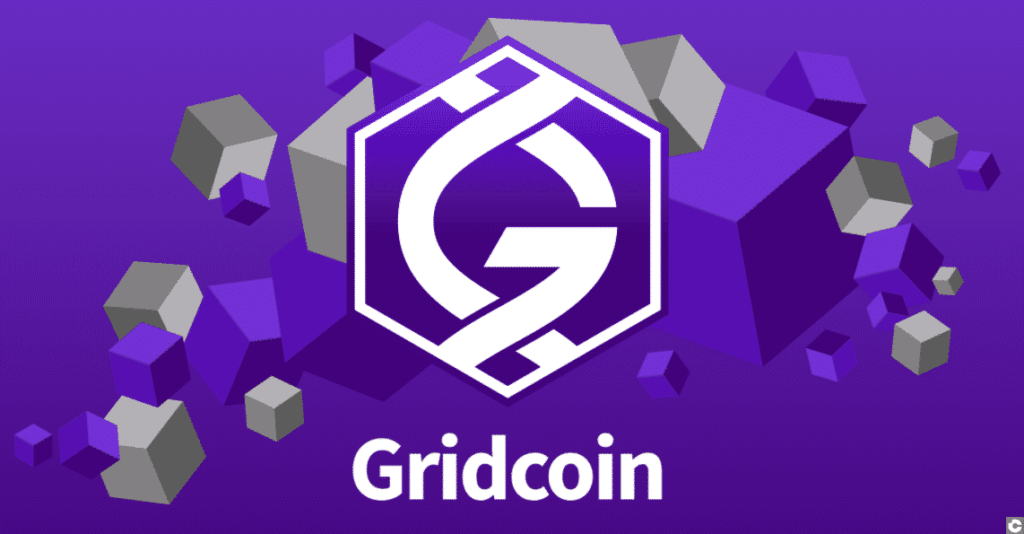 And since our esteemed reader Yanis doesn’t want to be seen as a Kuailian sales rep, nor as the promoter of any self-proclaimed ‘new Bitcoin’, he insists on two important points in his eyes: “It’s not a sh*tcoin like the others (it was made in 2014), and it’s not a dead end.”

I didn’t know too much about the Gridcoin token (GRC) specifically, so I thought it would be a good opportunity to ask Yanis to take care of this one himself – which he was kind enough to do, thank you to him. So, without further ado, here’s his case for Gridcoin.

The Reader’s Column is a community space that everyone can take part in. Please remember that the words, opinions and ideas presented in this column are those of their respective authors and that before any investment, you should do your own research. These 13 rules for investing in Bitcoin and cryptocurrencies are a good start.

In the context of the pandemic, every potential way to fight COVID-19 is important. This includes computers, used to carry out virtual experiments on them (a virtual virus is much less dangerous).

So, my fellow Bitcoiners, I’d like to introduce you to the cryptocurrency Gridcoin, which rewards scientific computing (called crunching in the jargon).

How does Gridcoin work?

The ‘miners’ (in fact, we’re not really mining) run a distributed computing software called BOINC (the worthy descendant of [email protected]). Then, the calculation performed is rewarded with GRC.

Fun fact: BOINC is the Berkeley Open Infrastructure for Network Computing. It’s a community-based computing power pooling platform for volunteer computing projects such as the search for extra-terrestrial intelligence (SETI). The entire BOINC network brings together over 800,000 personal computers worldwide with an estimated power of 33.819 PetaFLOPS. (Source: boinc.berkeley.edu)

Except that I can already see people asking: “if it’s not real mining, how do we secure the network?” It uses an approach based on proof-of-stake.

The advantage of this is that the crypto remains ‘juiced up’ without the juice being wasted (BOINC rewards are added on top).

Good to know: GridCoin’s protocol is actually ‘proof-of-research’. It is a hybrid between proof-of-work and proof-of-stake. You should note that it’s impossible to start ‘mining’ the GRC without already having a few. The initial tokens are distributed by the community, or recoverable through faucets.

And you’re sure it’s not a sh*tcoin?

I know that the GRC price has dropped a lot since its inception in 2014, but it should not be seen as purely profit (if it goes down, you’ve still helped science; if it goes up, you’ve gained crypto).

At the development level, the project is updated regularly (you can see its github here) and its whitepaper is complete and contains little to no blah-blah marketing.

What if we want to buy some?

You can buy some on SouthXchange and Txbit (for the price, consult good old CoinMarketCap). I prefer to just crunch, but you do whatever you want.

What are the impacts for Bitcoin?

Gridcoin can be a gateway into crypto, because it is less denigrated by traditional media, and probably less obscure for newbies (in my case at least, if it weren’t for Gridcoin, I probably wouldn’t have looked into Bitcoin).

How can I ‘mine’ Gridcoin?

For this, you can check out this tutorial.

This brings up to the end of this article that I wrote for TheCoinTribune. I hope you enjoyed it!

You can find the Readers’ Column archive here.

This space is yours, feel free to come and take the microphone to denounce the injustices of the world, to speak ill of a certain limelight-stealing doctor who is addicted to lying (I take the hit for it), talk about your incurable Bitcoin maximalism or even come and proclaim your disturbing love for the most obscure sh*tcoins out there.