What does the Bitcoin (BTC) crash mean for Tether (USDT)?

Are stablecoins under threat? Unlike Bitcoin (BTC) and other cryptocurrencies, whose values fluctuate over time, stablecoins remain… well, stable. But this stability could be a problem. In any case, this is what it seems to be the case for Tether (USDT). Its issuance has remained stable since the beginning of June, according to data revealed by The Block. 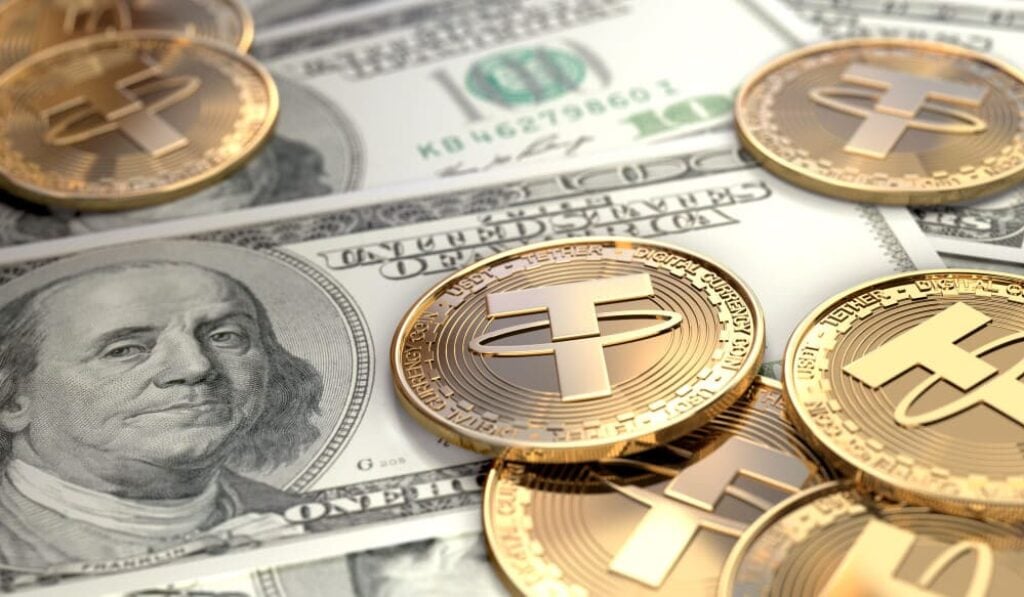 In the first 17 days of June, USDT’s supply remained constant at a value of $64.25 billion, reflecting little (or no) demand for stablecoins in the market. In addition, this stability worries many professionals, as it suggests that few people are aware of the existence of them.

However, Tether’s technical director, Paolo Ardonio, finds a perfectly rational explanation for this stability. He believes that USDT demand has been affected due to the “significant decrease” in the open interest that cryptocurrency users have in Bitcoin (BTC) futures. He points out that USDT is the “dominant stablecoin” on the majority of cryptocurrency derivative exchanges.

From a purely technical point of view, you might think that Ardomio has a point. Since mid-May, due to Bitcoin’s fluctuations, there has indeed been a noticeable decrease in the open interest in Bitcoin futures. Up to 18th June, there has been a decrease of more than $13 billion.

What is open interest? It refers to the value of outstanding derivative contracts that need to be settled. An increase in this interest means that money is circulating well in the market. The remarkable decrease in this interest goes hand in hand with the downward trend in the cryptocurrency market, especially with Bitcoin. The top dog crypto went from a peak of $64,000 (mid-April) to $36,000 (mid-June).

Let’s go back to Ardonio’s statement that USDT is the “dominant stablecoin.” Obviously, again he is right, because despite the decline in his share since the end of last year, USDT manages to have a share of more than 60% in the market.

If we look at the market as a whole, we can see that despite their stability, total stablecoins have surpassed the $100 billion mark. Currently, the total supply of stable coins is around $106 billion. This is the first time this has happened.

Analysts are happy to be tempted by the idea that stablecoins have a bright future. This isn’t without reason, as they pose multiple advantages. For example, they make it possible to make faster transfers than with fiat money.

Finally, the future of stablecoins is not as bleak as one might think. On the contrary, according to many experts, bright days are coming. But until those days come, demand for Tether (USDT) has never been lower.