Litecoin (LTC) was founded by Charlie Lee, a former Google employee who wanted to create a lighter version of Bitcoin. Litecoin was launched on GitHub on the 7th October 2011 via an open source client. The Litecoin network was commissioned five days later on the 13th October 2011. LTC was designed to enable quick, secure and inexpensive payments, making it much more suited to microtransactions than BTC.

WHAT IS LITECOIN (LTC)?

Litecoin is a cryptocurrency based on the same blockchain technology Bitcoin. In other words, Litecoin is simply a younger version of Bitcoin which is why it is frequently referred to as digital silver to Bitcoin’s digital gold title.

Litecoin was created by Charlie Lee, and subsequently launched in October 2011. Unlike Satoshi Nakamoto, Bitcoin’s unknown founder, Lee is very active and well-known, particularly through his various social networks. Before launching the Litecoin cryptocurrency he worked at Google and Coinbase.

Litecoin also aims to fulfil Bitcoin’s original whitepaper goal of being a truly practical transactional digital currency. Lee’s idea to create an everyday ‘digital money’ that can be easy to use, may be different today as much like Bitcoin, as its blockchain becomes longer and longer it is instead now more attractive as a store of value. In order to understand what makes Litecoin different to Bitcoin we need to look at their characteristics in terms of transaction speed and mining.

While Litecoin has not quite arrived at Bitcoin’s dizzy price heights it has still seen unprecedented growth. From being just worth a few pence in its early days, its price is now in the hundreds of dollars. That means if you had mined just a few hundred dollars worth of litecoin (LTC) in Litecoin’s inception year would have been a USD millionaire today!

What is Litecoin (LTC) for?

As previously mentioned Litecoin is, more or less, Bitcoin, but with slightly different characteristics. Both started with the objective of offering a digital currency that eliminates the need for the third parties usually represented by banks.

The best way to understand the characteristics of Litecoin is to make a comparison with those of Bitcoin:

Of course over the course of many years, updates to their respective networks mean that Bitcoin and Litecoin are drifting further and further apart. For example, Litecoin adopted the Segregated Witness (Segwit) update in 2017 which originally had been a solution aimed at helping transaction fees and energy use on the Bitcoin blockchain.

It immediately helped Litecoin to increase its price by over 60% and was possible because it needs only a 75% consensus among its nodes unlike Bitcoin’s 95%. By reducing the amount of data required by removing information made the Litecoin network more efficient.

How to buy LTC?

While Litecoin mining is much more accessible than Bitcoin mining, the easiest way to obtain LTC is by buying it. LTC can be bought on all major exchanges (such as Coinbase & Kraken) but the easiest and cheapest way to purchase LTC is on Crypto.com or Binance. If you have not used either of these exchanges before be sure to read our guides on how to buy cryptocurrency in our Ultimate Buying To Guide section. Also use the code TCT50 when signing up to Crypto.com to get a free card and $25 or set up a Binance account and get discounts on your trading fees.

On Crypto.com you can buy LTC using BTC, USDT or the native token CRO. Simply click on Trade then Buy. You can also buy LTC using your credit or debit card.

You then need to use the search bar to find LTC, once you have clicked on it and selected Crypto Wallet, choose either BTC, USDT or CRO clicking buy once you have picked your desired amount. You then have 15 seconds to Confirm the trade!

Once you have found your chosen pairing i.e. LTC/GBP through the Markets tab at the bottom of your app, click BUY. Then you can choose the price you wish to purchase LTC at and the total amount you wish to spend in the cryptocurrency you have chosen (in this case GBP). Once this has all been decided, click Buy LTC. Your order has been submitted, if you have chosen a market order it will be executed immediately, if you chose a limit order your order will only be executed once the said price has been reached.

Our opinion on Litecoin (LTC)?

Litecoin is a proven cryptocurrency that was created in 2011. It means it is well established and is rightly one of the most important cryptocurrencies on the market. While there may be more litecoins in the world than bitcoins, it is still a scarce asset. This combined with a solid over project and an ambitious team supported by a crypto icon such as Charlie Lee means we do not expect, here at CoinTribune, to disappear anytime soon. Litecoin should be considered a safe investment.

However, as with all cryptocurrencies be prepared for volatility. Even well over a decade into this crypto journey, the industry is still very young. There will be many trials and tribulations to come. Don’t panic and keep HODLing. 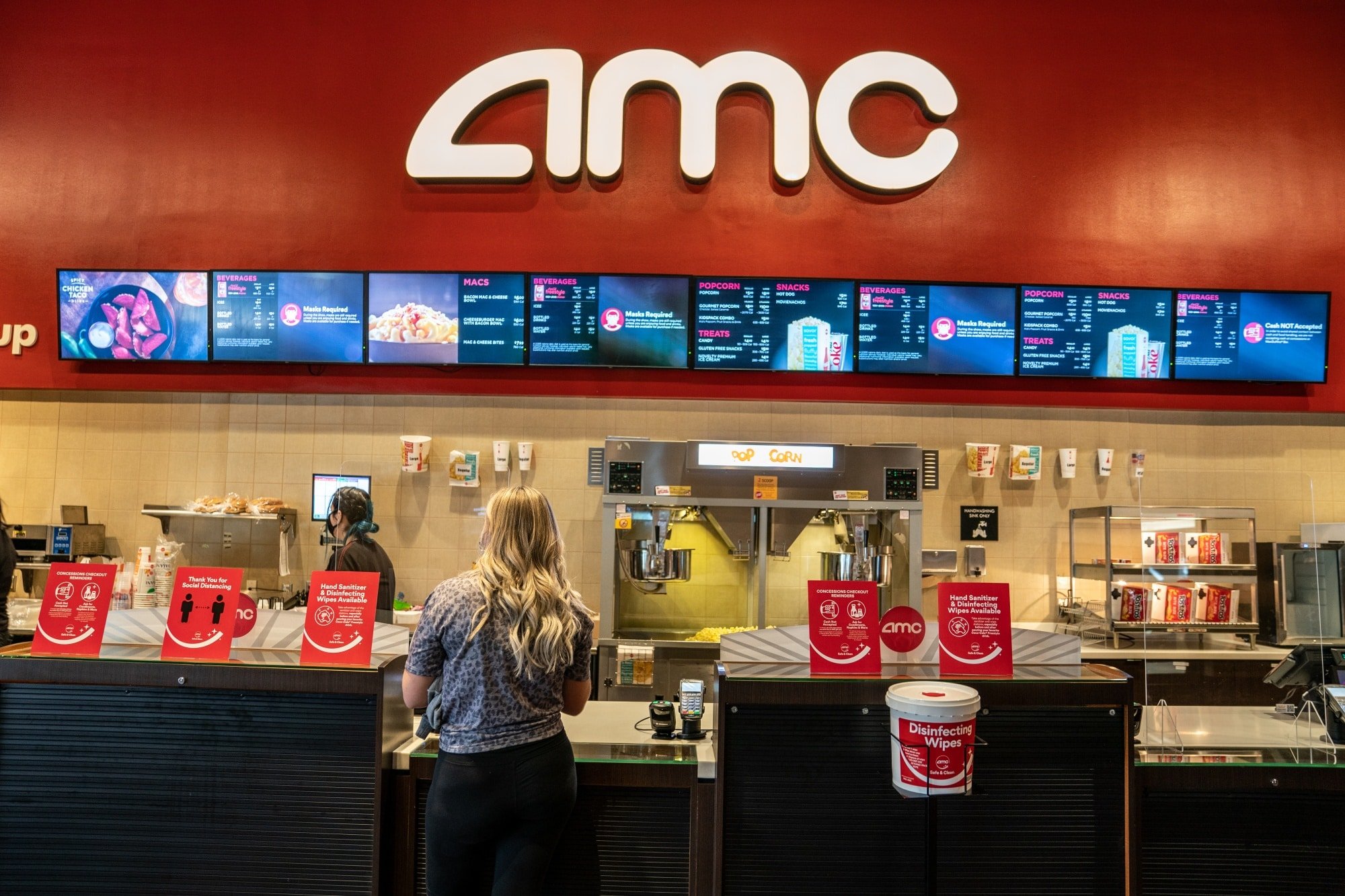 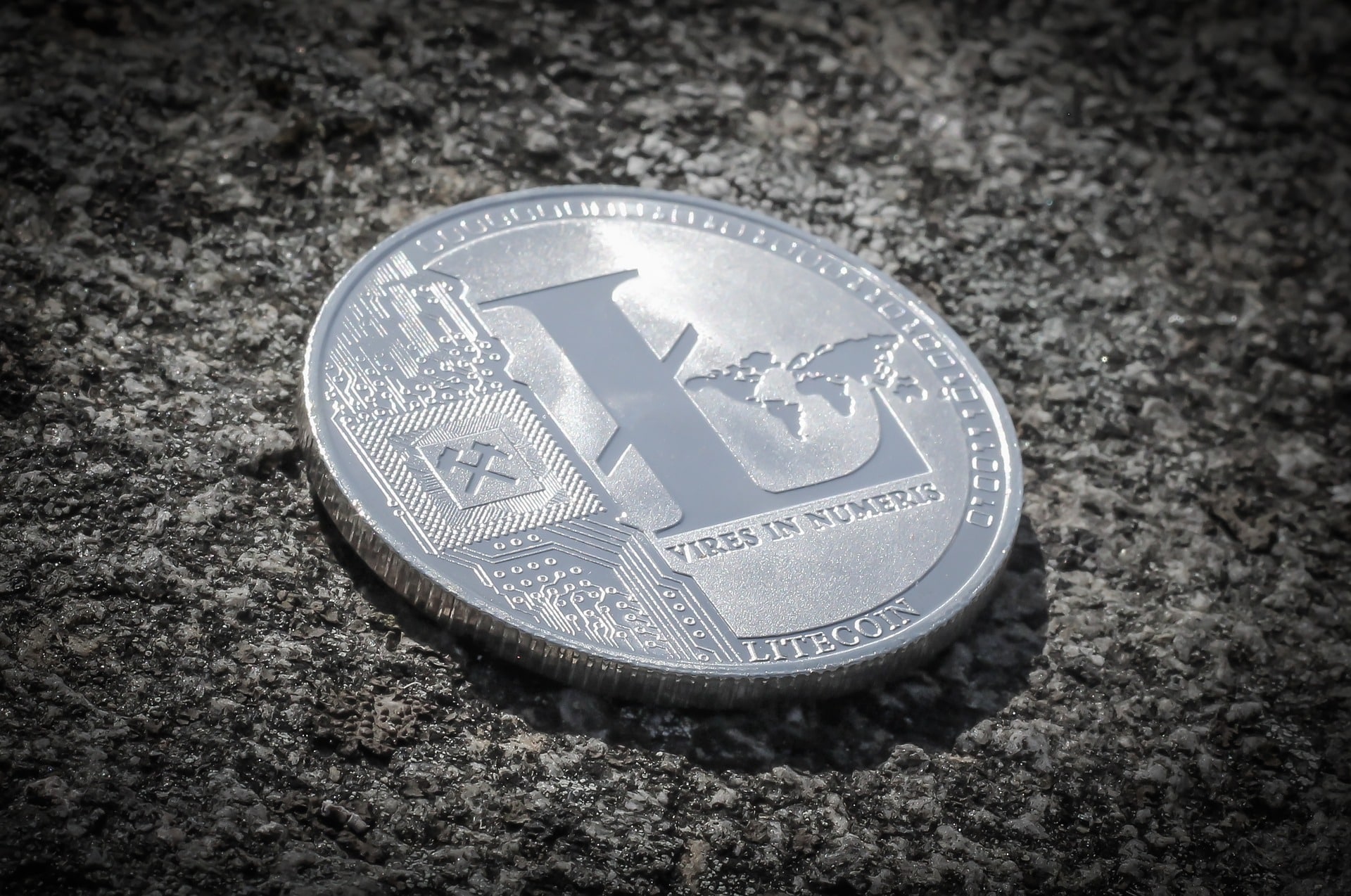 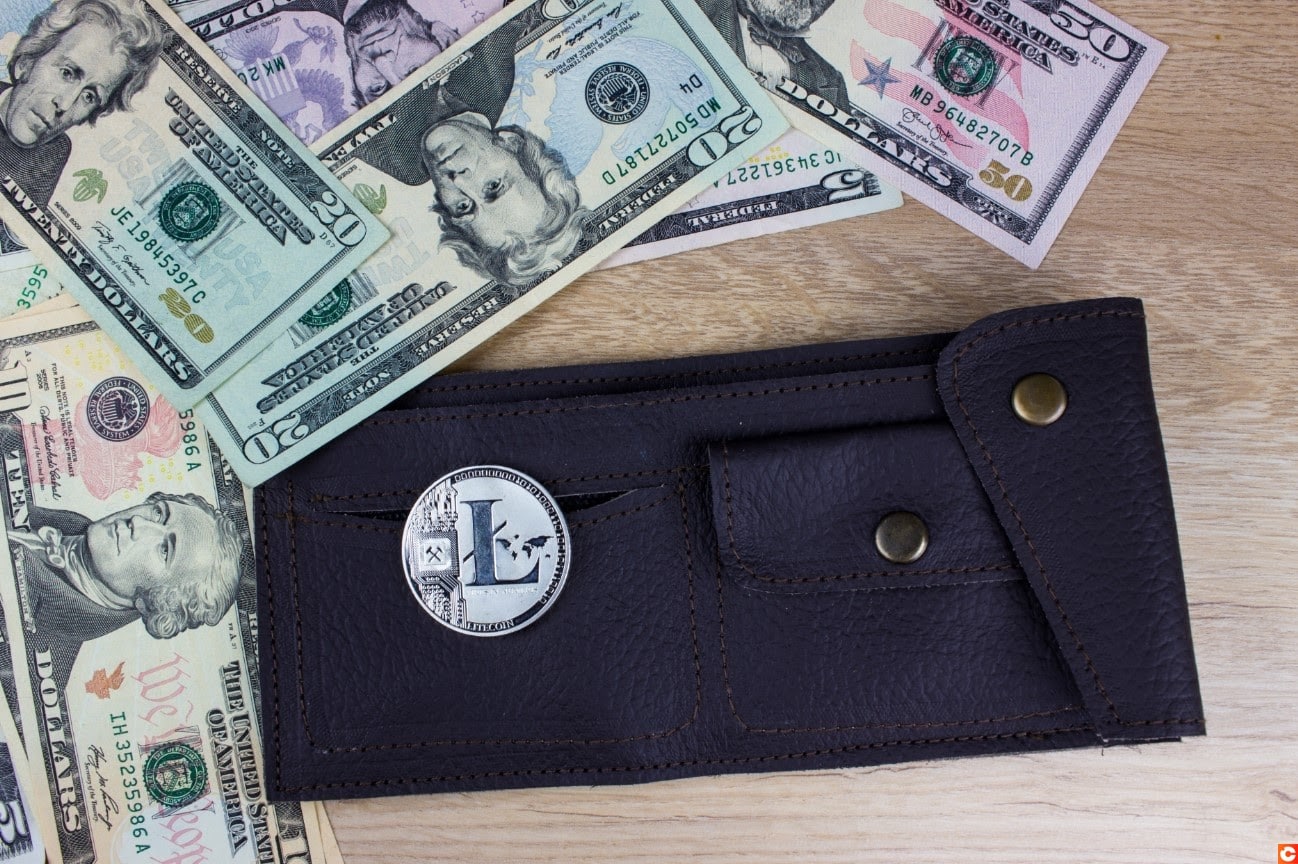 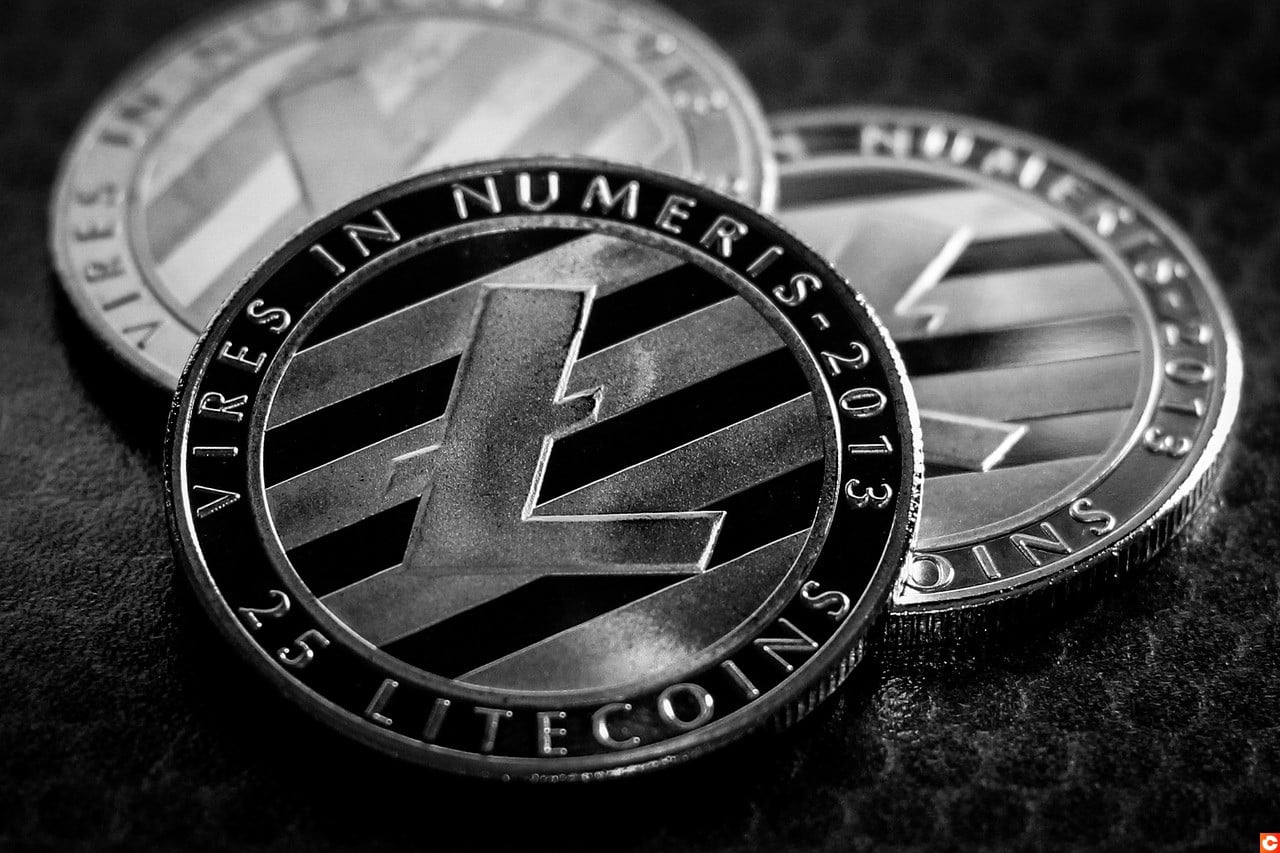 How To Earn or Spend Litecoin (LTC)? 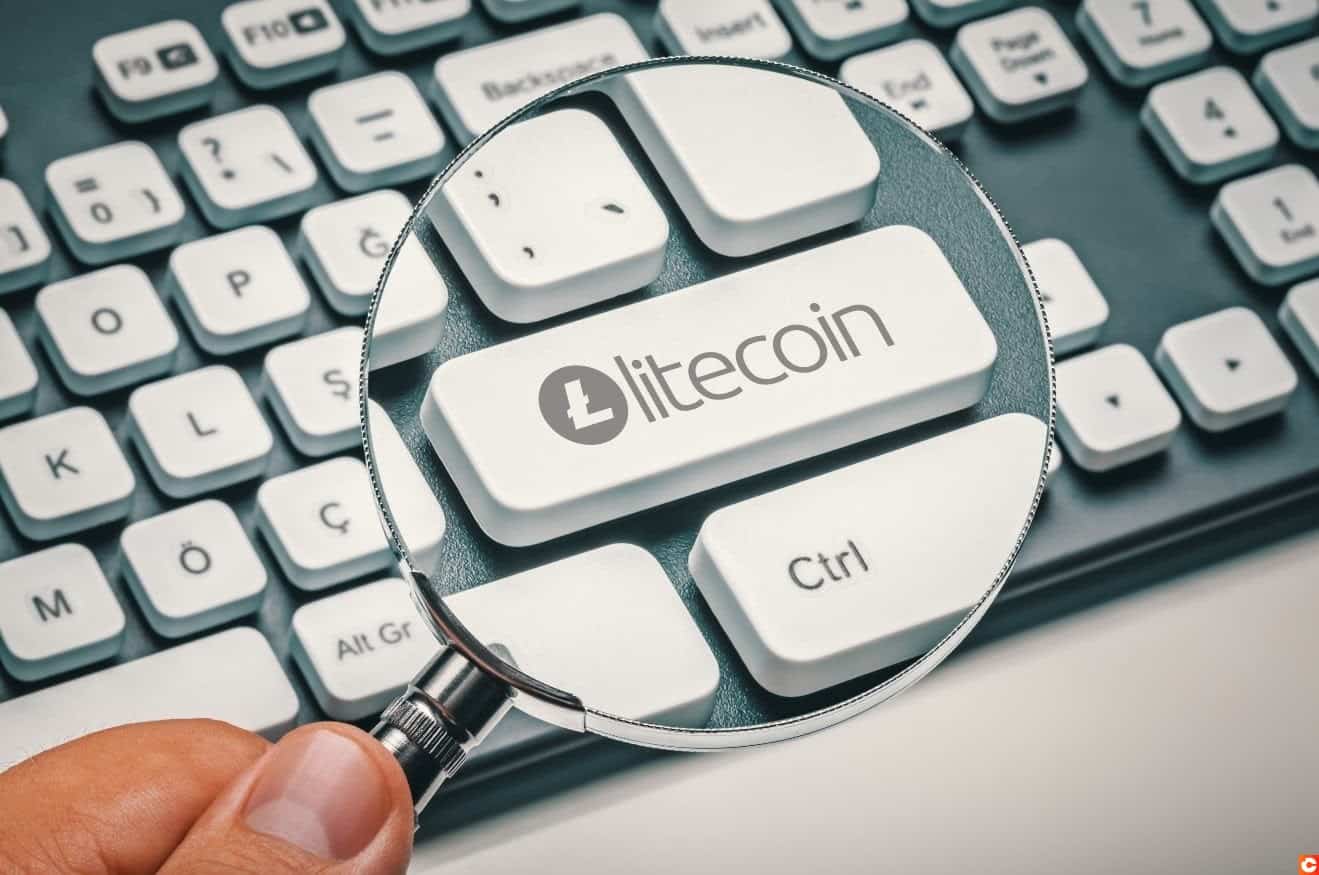