Under the foray of Elon Musk’s tweets and the subsequent extreme price fluctuations… sometimes, important news can go under the radar. In this particular case, it is Bitcoin and the future implementation of Taproot. Currently, however, it’s a race against time. 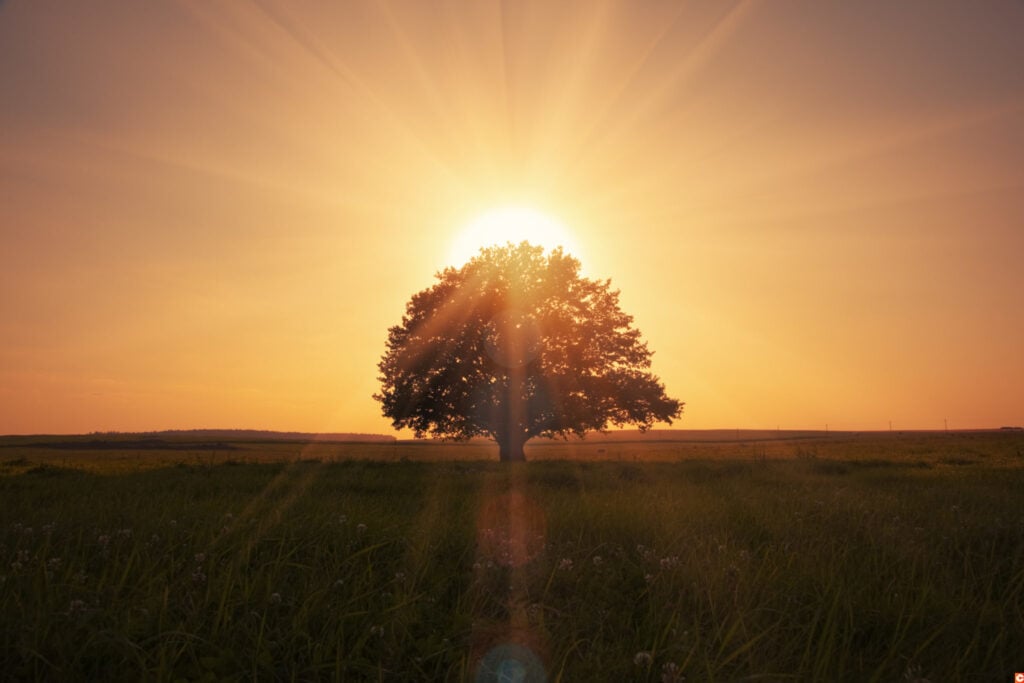 Right now, miners can vote to agree to improve Bitcoin. They vote by putting a particular data (a flag) on ​​the blocks they produce. The rule: 90% of the blocks produced between two readjustments of the mining difficulty should be marked with a flag (therefore, the wish to see Taproot activated) and all this before 11th August 2021. If this happens, Taproot will be locked into the Bitcoin network and updated in November.

This update should also introduce smart contract capabilities into the Bitcoin protocol. It can also help with the deployment of the Lightning Network if its developers choose to embrace Taproot. This Taproot update will hide the spending of coins on the blockchain, which has strong implications for the confidentiality of transactions.

The 10 biggest mining pools (by hashrate) now are in favour of Taproot. This morning, Binance announced that Binance Pool will also soon be ‘voting’ to implement Taproot.

Among the biggest mining pools (>1.5% of the total hashrate), there is only BTC.com who is not in favour of Taproot. The Binance pool has already produced a block with the positive signal for Taproot – (Block 683,878).

BTC.top is the last of the main pools to have signaled for Taproot on its blocks. We have seen this clearly with block number 683,945 which clearly signals what miners want for the future of Bitcoin.

Bitcoin is a decentralised protocol, where miners can vote for what they please. Mining pools were created in order to give miners a more stable income, however, even if a single miner does not like the way his or her pool is voting they are free to switch to another pool which agrees with their point of view. Here is a good example of the use case of decentralisation for this prized digital asset, which has been wrongly burdened from too much centralisation.