Dogecoin (DOGE) was created by Billy Markus and Jackson Palmer. It was launched through a hard fork in Litecoin in December 2013. DOGE was originally created to poke fun at the proliferation of altcoins. It’s inspired by the one and only ‘doge’ meme – its logo is of a Shiba Inu. Tesla founder Elon Musk is a big fan of DOGE, and is known to pump its price on Twitter.

WHAT IS DOGECOIN (DOGE)?

If you are an investor, entrepreneur or just an individual who adores a sense of humor, Dogecoin is the crypto investment. This currency was originally designed to bring energy to the world of cryptocurrency. While its vocation may not be taken seriously, this virtual currency has its advantages and can prove to be useful.

Dogecoin (DOGE) is a special currency. All the way from its definition and history to the Dogecoin foundation and the transactions carried out on its network.

As a decentralised digital money, Dogecoin ensures secure and fast peer-to-peer transactions. During its creation, its founder decided to take a humorous approach, hence the name Dogecoin. Despite its jokey background, the currency was an immediate hit with its community.

Like Bitcoin and Litecoin, Dogecoin is a digital currency. It was created by Jackson Palmer and Shibetoshi Nakamoto. You will be able to see from its logo that the project is represented by a Japanese Shiba Inu dog. Jackson Palmer originally purchased the dogecoin.com domain name but is actually based on another cryptocurrency: Luckycoin. Luckycoin was in turn based on the Litecoin cryptocurrency. Dogecoin was officially launched on 6th December, 2013.

As with all cryptocurrencies DOGE experienced wild prices swings in its early days as well as a massive rally in 2017. However, that was nothing compared to when Elon Musk’s tweeted the infamous “DOGUE’ photo on 28th January 2021. From a previous peak in market capitalisation of approximately $2 billion (~£1.5 billion) it shot up to over $10.5 billion (~£7.7 billion) in a matter of hours. Today, there are over 130 billion tokens in circulation, a stark difference from the number of bitcoins (BTC) distributed.

What is Dogecoin (DOGE) for?

Unlike Bitcoin, Dogecoin was created with the goal of making transactions at a very low cost. The platform claims that its transaction fees are akin to tips. The cost of a transaction with Dogecoin is always one DOGE.

This low cost allows for micropayments, such as tip transfers, the purchase of apps and music. The team initially distributed 100 billion tokens. After this, the plan was to distribute around 5.2 billion tokens each year. However, today the number of tokens distributed is unlimited. Therefore the goal of Dogecoin is not to be a deflationary coin.

One of the main goals of Dogecoin can be see through its Dogecoin Foundation. Just like the majority of the early cryptocurrency communities, the Dogecoin community was created as a non-profit organisation with the aim of encouraging the use of currency through goodwill and charity.

The Dogecoin Foundation believes in generating the maximum effort to help people. In order to gain influence and notoriety, the project is making its presence felt on the web, especially through social media. Dogecoin has an active Twitter account.

Through the organisation of fundraisers, the DOGE has been used to come to the aid of those who need it. An example is the 2014 Winter Olympics in Sochi. Money was raised to enable the Jamaican Winter Olympics team to participate in the event.

DOGE has also been used in reimbursing homeowners who were victims of theft.  However, not only real-life thefts were looked after by the Doge community. Even when the crypto itself was hacked in December 2013, crowdfunding was organised. The purpose of this initiative was to correct the flaws in its blockchain and reimburse DOGE holders.

How can I buy DOGE?

DOGE can be bought on most major exchanges (such as Coinbase & Kraken) but the easiest and cheapest way to purchase DOGE is on Crypto.com or Binance. If you have not used either of these exchanges before be sure to read our guides on how to buy cryptocurrency in our Ultimate Buying To Guide section. Also use the code TCT50 when signing up to Crypto.com to get a free card and $25 or set up a Binance account and get discounts on your trading fees.

On Crypto.com you can buy DOGE using BTC, USDT or the native token CRO. Simply click on Trade then Buy. You can also buy DOGE using your credit or debit card.

You then need to use the search bar to find DOGE, once you have clicked on it and selected Crypto Wallet, choose either BTC, USDT or CRO clicking buy once you have picked your desired amount. You then have 15 seconds to Confirm the trade!

On Binance, you can buy DOGE with either BTC, USDT, BUSD, GBP, EUR, TRY AUD, BRL or Binance’s native token BNB. As you can see if you are from the Eurozone, UK, Australia, Brazil or Turkey you can use your local currency to buy DOGE.

Once you have found your chosen pairing i.e. DOGE/BTC through the Markets tab at the bottom of your app, click BUY. Then you can choose the price you wish to purchase DOGE at and the total amount you wish to spend in the cryptocurrency you have chosen (in this case BTC). Once this has all been decided, click Buy DOGE. Your order has been submitted, if you have chosen a market order it will be executed immediately, if you chose a limit order your order will only be executed once the said price has been reached.

What’s our opinion on Dogecoin?

From being a relatively unknown cryptocurrency, known only to those who had been in the crypto space for a while, Dogecoin is arguably one of the most well known cryptocurrencies in the world. Of course this is all thanks to crypto’s newest fan, Elon Musk!

That being said, DOGE isn’t really a cryptocurrency we would hold a lot of in our wallets here at CoinTribune. This is because, while its charitable efforts are commendable, there is no real long term value for Dogecoin. We love its humourous image and it will be always be held close to our hearts. It doesn’t mean we will invest a huge amount of our portfolios into it! Why not check out the cryptocurrencies we do think are worth buying here in our Ultimate Guides to Cryptocurrency. 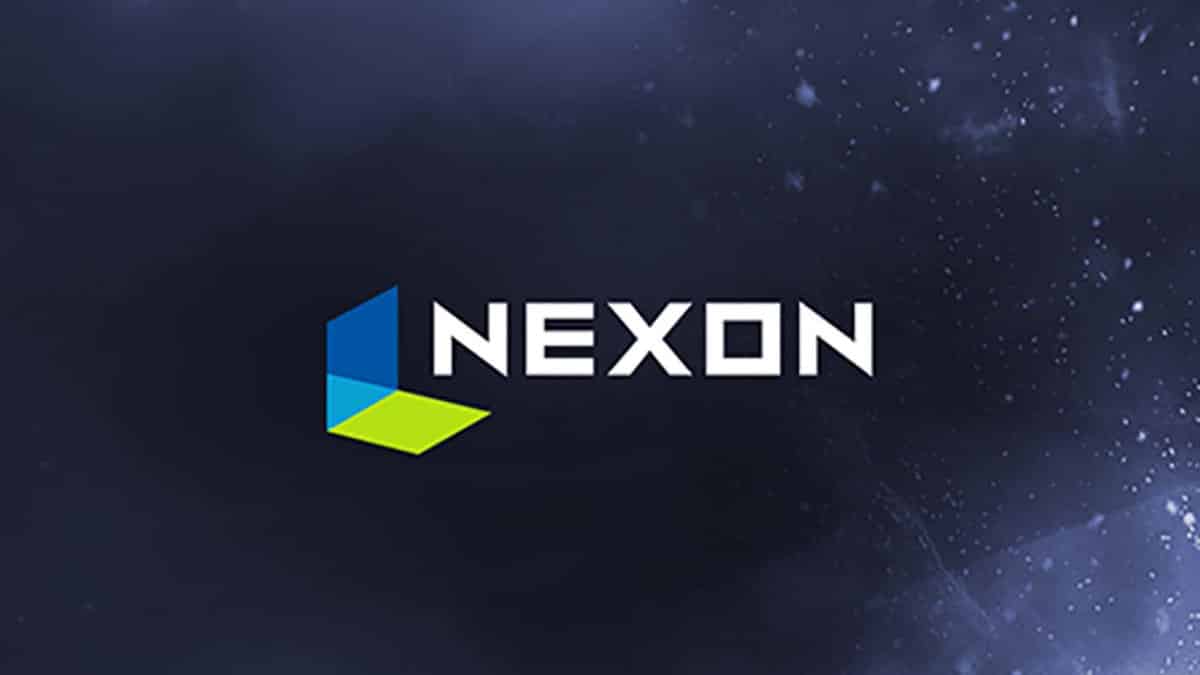 GameDev and crypto: gaming giant Nexon to accept payments in DOGE and other cryptos 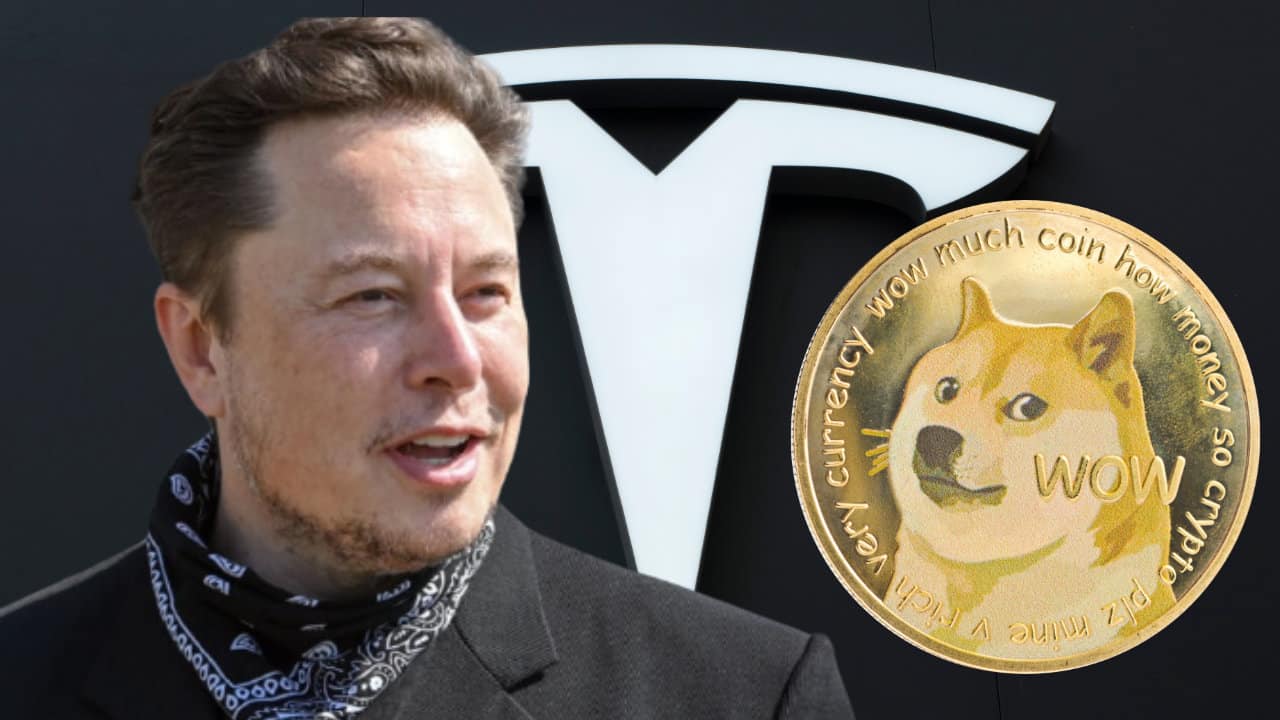 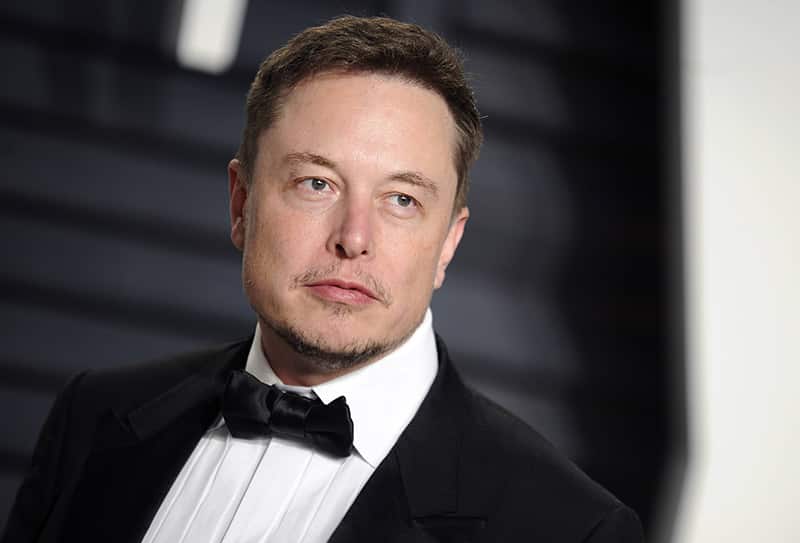 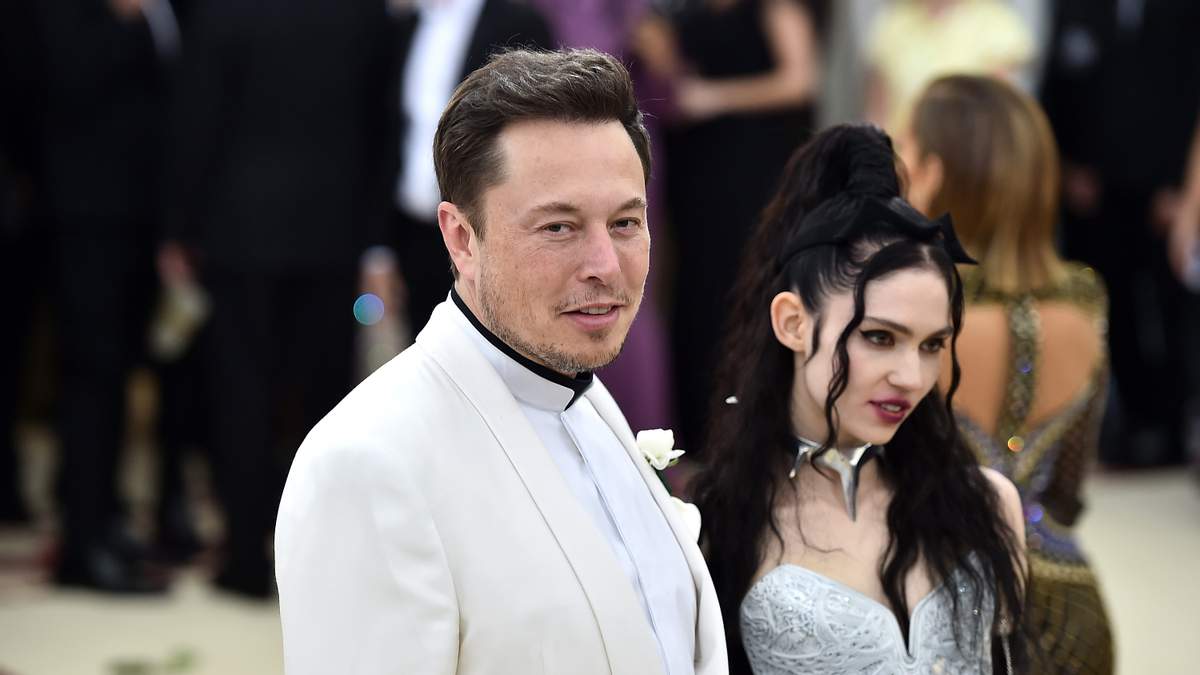 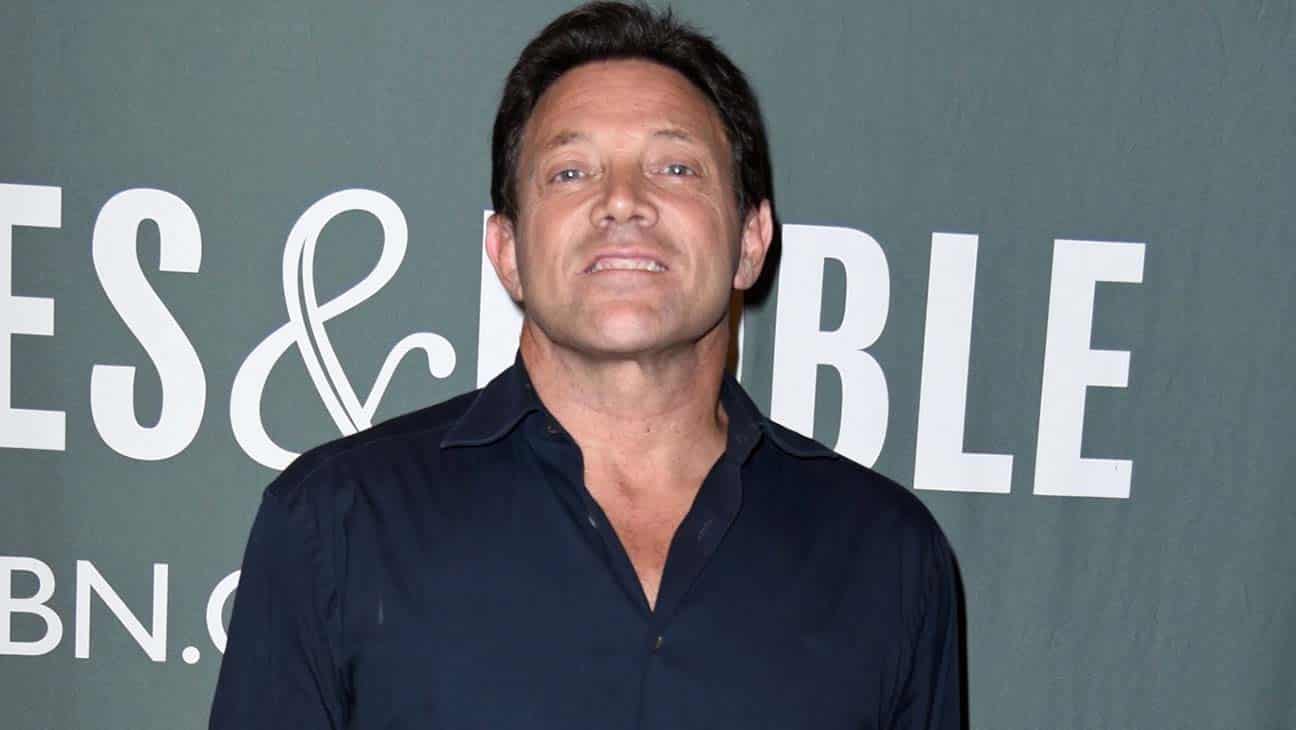