Polkadot (DOT) is an open-source multichain sharding protocol, which facilitates the cross-chain transfer of any type of data or asset, not just tokens. Polkadot wants to make blockchains interoperable to create a fully decentralised and private web, controlled by its users. The project also aims to simplify the creation of new applications, institutions and services. DOT is the native token of the network, allowing holders to participate in the governance of Polkadot, while ensuring the network’s smooth operation and allowing for the creation of linked parachains – parallel chains. Polkadot was founded by the Swiss web foundation Web3, chaired by Gavin Wood, co-founder of Ethereum and creator of the smart contract language Solidity.

WHAT IS POLKADOT (DOT)?

In the world of cryptocurrencies, there are many different digital currencies and the majority of the highest cap projects have their own blockchain. As a result, it is impossible for these different protocols to communicate with each other, or rather, it was impossible for this to be the case until very recently. Polkadot aims to create an ecosystem that allows different blockchains to communicate with each other through a specially-designed solution.

But this is not the only ambition of the project, because Polkadot also has its own blockchain and a system of specialised parachains, which each carry out a very specific operation, even if this is often ignored by investors.

While Polkadot is not yet fully operational, there have been many positive signals that the project is on track, and this has resulted in increased interest from investors who have not hesitated to buy up DOT in its few months of existence. This has had the effect of propelling Polkadot into the very elite club of the most capitalised, and therefore the most popular, digital assets.

Polkadot wants to allow different blockchain infrastructures to communicate with each other. To do this, it created a rather complex system that allows these operations to take place. Not getting bogged down by the details too much, we will try to explain how the project works by making a few shortcuts, although everything we are going to explain should give a good idea of how Polkadot functions.

First, Polkadot developed what it calls the Relay Chain. It is the main blockchain of the network; the one that allows all other blockchains to communicate with each other. This main chain is able to process more than 1,000 transactions every second, which is a mind-blowing number for the current levels seen in the cryptocurrency universe.

Below this Relay Chain are the parachains, which are ancillary blockchains, all specialised to carry out a specific action. Thus, when the main chain needs to process or obtain specific data, it can use one of these specialised secondary channels.

Finally, Polkadot has created a system of bridges. It is thanks to this technology that Polkadot allows different blockchains to communicate with each other. Currently, only a few blockchains are supported, but all those of the most capitalised digital assets will eventually be integrated into the system.

To run its main blockchain, Polkadot uses a modified proof-of-stake consensus called nominated proof-of-stake. To participate in transaction verification, you have to stake DOT to get one of the four roles available.

These roles include the validator who validates the blocks, the nominator who is responsible for electing a validator by allocating DOT in exchange for a portion of the rewards, the collector who takes care of keeping transaction history and the fisherman who takes care of securing the network by reporting bad behaviour.

Polkadot’s native token is the DOT, which has several uses. First, DOT holders can decide the future evolution of the project by using tokens to vote when an important decision needs to be made. Second, a person who wants to participate in the verification of transactions has to stake DOT tokens. When this person correctly validates the transactions, they earn additional tokens, but if they are dishonest, DOT are taken away. Finally, DOT are also used to create new parachains through bonding.

How to buy DOT?

To buy DOT tokens, you have to go to an exchange site that supports this cryptocurrency. Given the current popularity of the project, all purchasing platforms allow their users to buy DOT.

However, it is not yet possible to buy Polkadot everywhere using fiat money directly (pounds, dollars, etc.) as this is usually a privilege reserved for the oldest and most popular digital currencies. Therefore, you will usually have to start by buying BTC or ETH, and then use these cryptocurrencies in exchange for DOT tokens. However, it is not out of the question that in the near future all platforms will allow users to obtain DOT directly with pounds, but this is not yet the case at present.

It is also important to pay close attention to the exchange site you use to buy Polkadot. Because of the many scams that unfortunately still exist in the cryptocurrency industry, you should never deposit your money on a dishonest platform that may not return your money. In order to avoid this kind of problem, we advise you to use only one of the exchanges we have tested and approved, which will help you to avoid any unpleasant surprises.

What is our opinion on Polkadot (DOT)?

Even though Polkadot is tackling a tricky area, where many other projects have failed, it seems that the development team has found a viable system to effectively allow communication between different blockchains.

Given the buzz generated around the project and its arrival in the most capitalised digital assets, it is obvious that Polkadot has already managed to attract many investors. This is an undeniable sign that the development team is doing a good job and is gradually meeting the promises it has made to its investors.

Of course, even though Polkadot has already made good progress in relation to its initial objectives, there is still a lot of work to be done to achieve a fully functional system that connects all the blockchains to each other.

If you would like to learn more about the project, we invite you to consult our various guides on Polkadot (insert link) which will explain in more depth all the important aspects of this cryptocurrency. 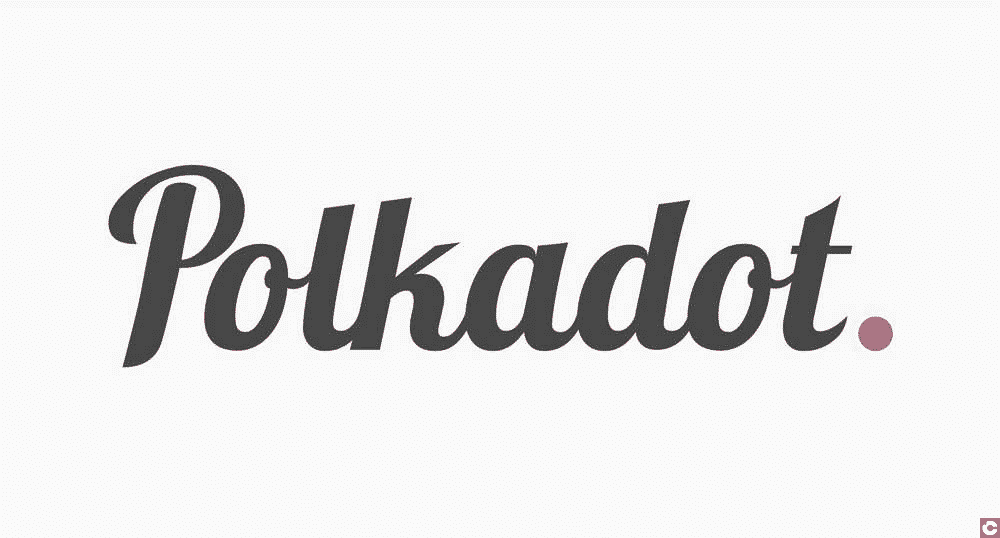 How Do I Buy And Sell Polkadot (DOT)? 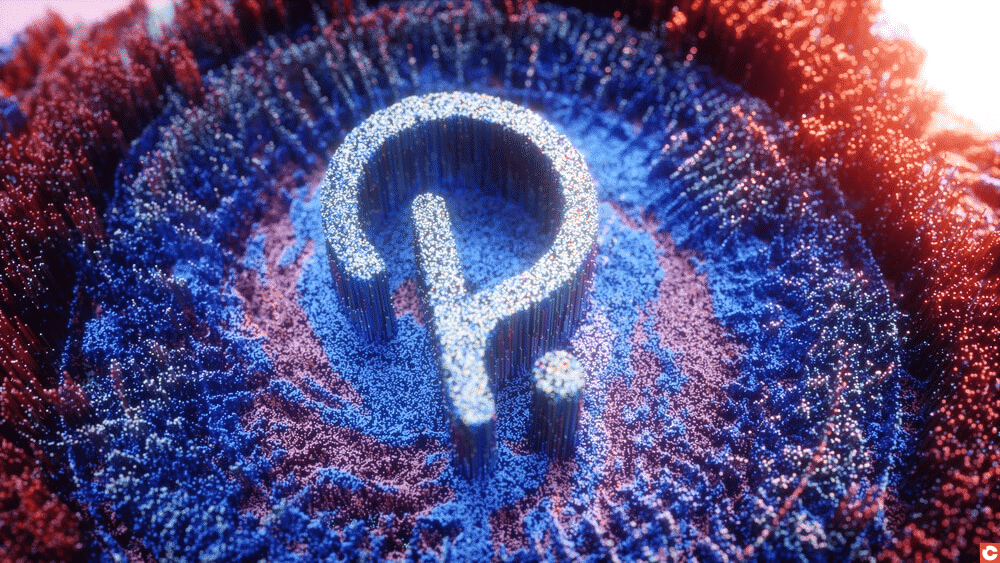 What Is Polkadot (DOT)?