IOTA (MIOTA) is not a blockchain. It is a large, distributed ledger based on proprietary technology called Tangle, a system of nodes that confirm transactions. MIOTA allows transactions to be made much faster than those on conventional blockchains and wants to be the go-to platform for transactions between IoT devices. IOTA was co-founded by Sergey Ivancheglo, Sergei Popov, David Sensteb, and Dominik Schiener, and was officially launched in 2016.

WHAT IS IOTA (MIOTA)? 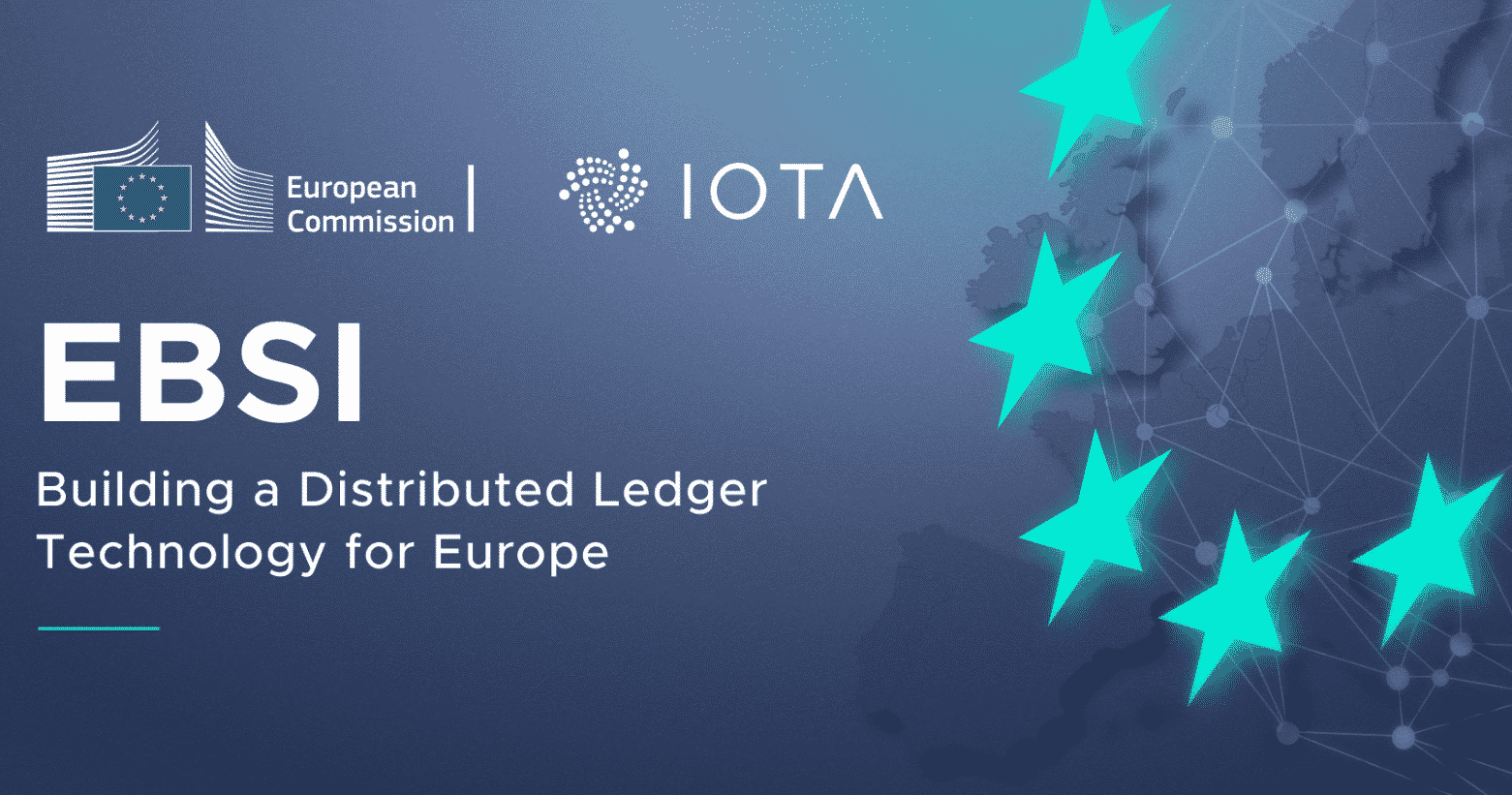